The Lead Up to the Review (What Happened First)

It sort of all started when I was planning Christmas breakfast. Every year we have a special breakfast on Christmas, just like my mom used to do for us. It’s normally something that’s easy to fix, but an unusual treat.

This year, I selected some little Welsh cakes that I found on Amazon. 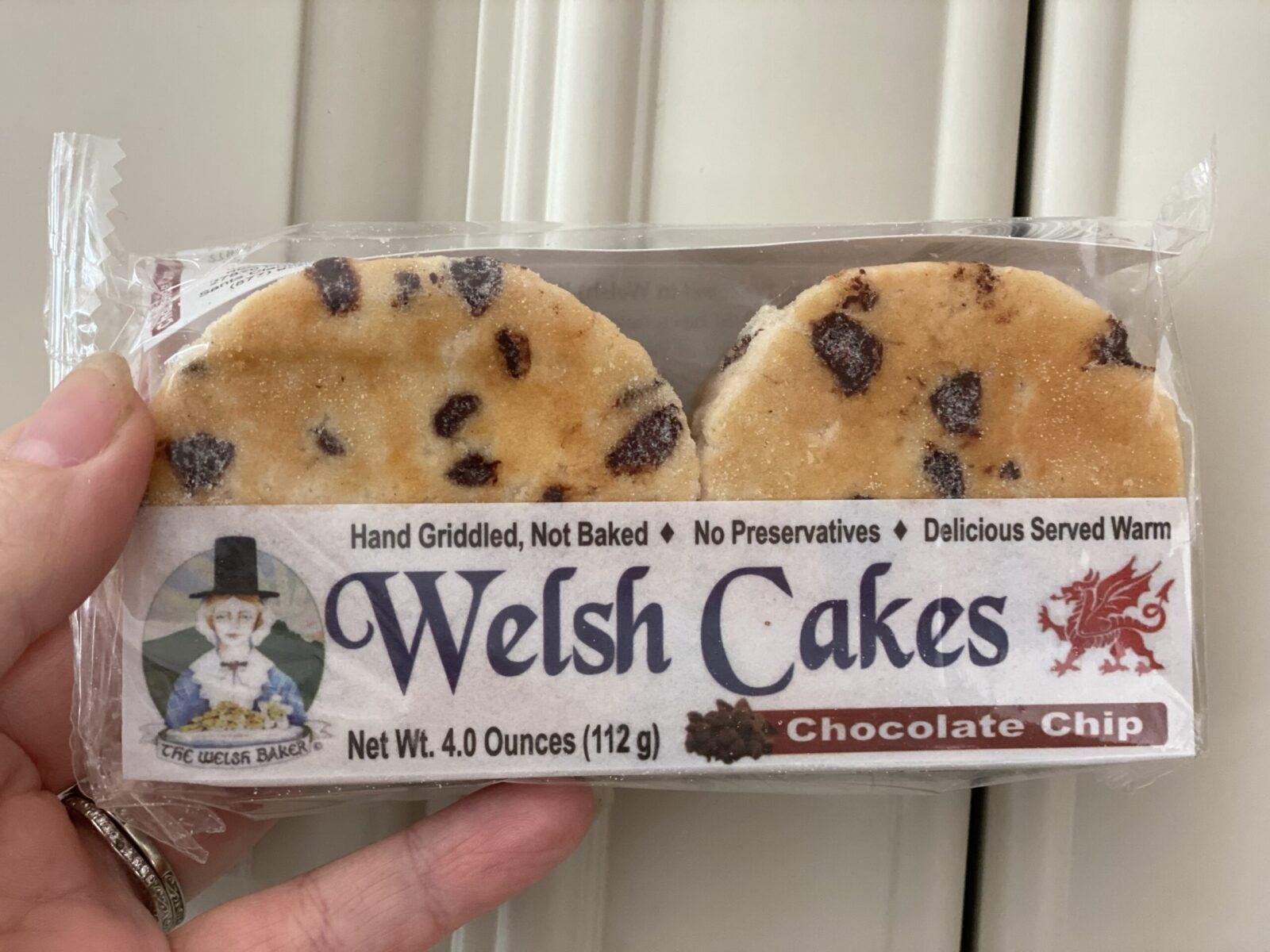 The little cakes arrived in via USPS, carefully wrapped from the baker rather than one of those official Amazon packages. I unwrapped it excitedly. The packages were a little smaller than I thought they would be, but I was ok with it. I looked forward to trying them the next morning.

(My next order was actually lost by the post office, but packaged so well that it was still in wonderful condition after the rerouting). 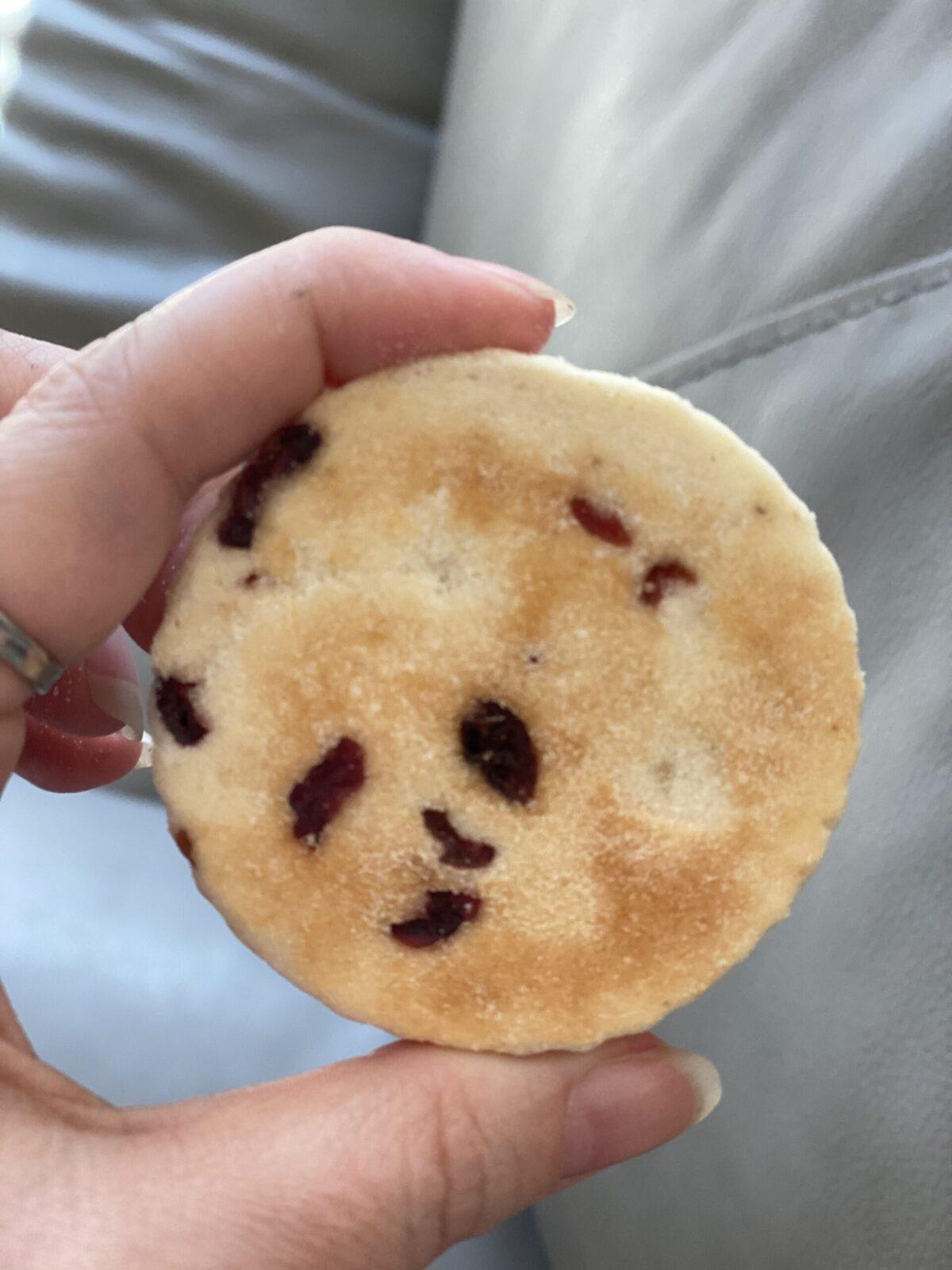 Morning came and I went on my morning run, promising myself that I’d try one of the cakes for breakfast. I came home, warmed it up for 15 seconds, and curled up on the couch to enjoy it with my Neuro.

It was like a taste of home. My family is of mostly British Isles descent (Ireland, Scotland, England). While no one in the family made Welsh cakes like this, they have a quality that makes them something that could easily have been something I grew up with. I was in love. I couldn’t wait until my family woke up so I could share them.

Even Bug loved them and he’s particularly challenging when trying to get him to eat these days. I heated up a Cinnamon Welsh Cake for him. He ate it all. Then he asked for another and that’s highly unusual for him. So far, he hasn’t refused one yet!

In fact, it became our little ritual. Every morning when he gets up, we each choose a Welsh Cake and eat them together. 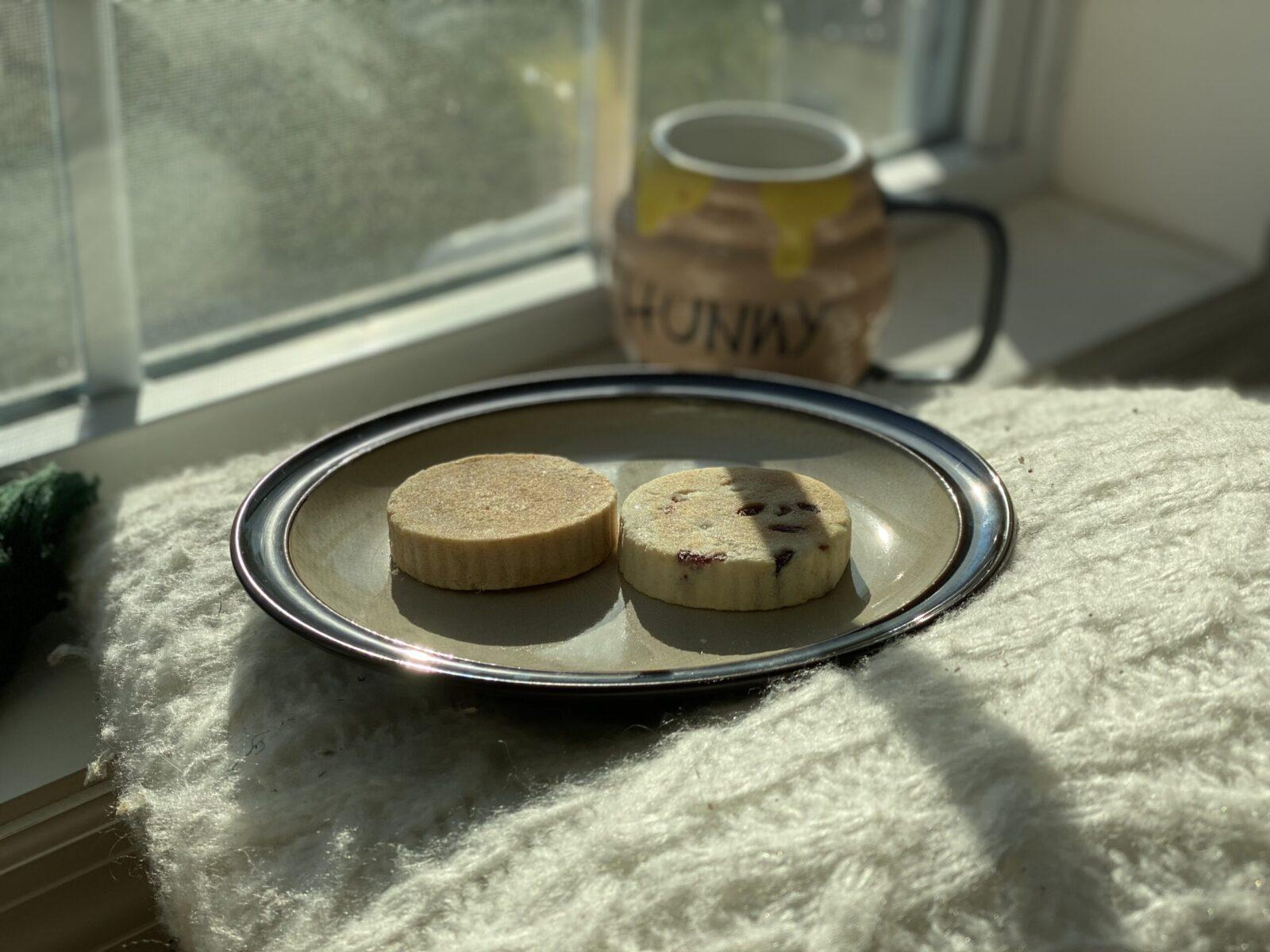 Welsh cakes are dense – more like a scone, but also sort of like a pancake. I guess they are sort of like a hybrid of those two things. A scone made on a griddle rather than baked, would perhaps be the best way to describe them.

They aren’t as sweet as a fruit pancake. The flavor is delicate, but heartwarming. To me, they are one of the most perfect of comfort foods. Mild enough that you could pair it with some clotted cream and berries, sweet enough that you don’t have to. Sometimes I sprinkle a little cinnamon and sugar on them for Bug.

They are perfect with tea and coffee.

They are also known as bakestones or pics (just a little interesting trivia).

, available on Amazon. They also offer several gift baskets as well on their website. I like the 6 flavor variety pack

, but it also is available in a 9 Flavor variety pack,

, or a little 2 Flavor Variety Box

which is really nice.