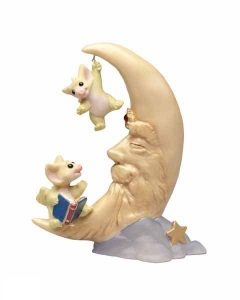 Pocket dragons are a neat collectible series that’s no longer manufactured, so they are a fairly good investment. Not to mention they are super fun and full of charm.

The dragons were primarily popular in Europe, particularly England, but gained quite a bit of recognition in the United States as well. The market for the dragons is mostly secondary, with some few collectible shops holding leftover inventory of new dragons. 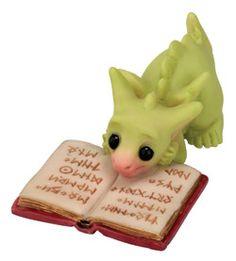 Now is a good time to begin collecting, because even though the set has been completely retired, it’s not priced at an unreasonable level. Some dragons can still be purchased for $20 or less, while some are well over $100.

The very first of the dragons were created in 1989 and of course, the first 25 are the rarest. Over 300 different dragons were made. After 17 years, in 2006, the new pocket dragons ceased when Real Musgrave (their designer) retired. 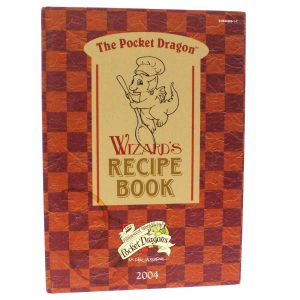 One of the neatest features about the pocket dragons is that they each have a “rune” message.

The intriguing ‘runes’ you will notice on your Pocket Dragons are a mystical language written by Real. Sometimes hidden and difficult to spot, these mystical messages teach us the values of life. They can be translated if you possess a ‘rune’ translator, and include messages such as: ‘It all started in an intergalactic bar’, and the very well known Pocket dragons motto, ‘be kinder than necessary.’

I’ve included the rune translator from the site here:

The dragons also had a short-lived cartoons series.

When collecting, be sure to keep all original paperwork with your dragon, because that will help raise his or her value. There is a dragon for nearly everyone! It’s fun to page through to see which ones best match your personality. There is sure to be at least one that makes you say “that’s me!” Let’s take a look at some of my favorites…

Let’s See Some of the Dragons!

Ready to shop for dragons? You can look at the dragons available now on eBay or Amazon.