As I’m sure you have guessed, the knowledge that I am “past prime birthing age” bothers me. Not only does it make me feel old, it makes me feel insecure. A dozen “what ifs” come to mind. I’m sure you may have felt the same.

A Thought Before you Dig too Deeply Into Statistics:

If you are on this journey with me, please keep this thought in mind:

If the odds against me in conceiving and having a healthy birth were ACTUALLY not emotional odds, but instead were the odds of me winning a lottery, would I feel it likely to happen?

Think about it a moment. If this were not a threatening statistic, but instead a positive one, you’d probably see it differently. 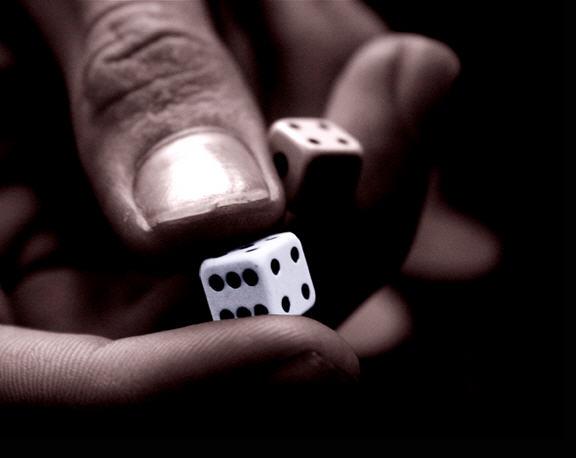 For example, if someone says “you have a 3 in 100 chance of your baby having M disease,” then we often instantly fixate and worry that we are going to be that 3% and not the 96.5% with a normal, healthy baby.

However, if this had nothing to do with babies and instead someone told me “you have a  3 in 100 chance of winning a cruise around the world,” I’d probably reply with “yeah, I never win those things.” So, since it’s a positive and not a fear, I’m looking at the actual fact that there are pretty much 97 people out of 100 are getting nada. However, if someone said I had a 97 in 100 chance of winning? I’d be feeling pretty likely about that.

Why we anticipate the negative more than the positive, I can’t say. Just remember that statistics can be misleading, so make sure you are approaching them with a level perspective.

A study done in 1982  examined women who were receiving artificial insemination once a month. The reason this study seems the most viable is because the male partners were obviously fertile and intercourse frequency did not effect the chances of one woman over another. Here are the results:

Keep in mind 15% of births in the United States are to mothers over 35.

Higher Risk of Birth Defects – Or is It?

Well, yes it is in some cases, but it isn’t quite as bad as it looks at first. Let’s look closer at the statistics:

Down’s Syndrome (Taken from The March of Dimes):

Even though the risk is greater as the mother’s age increases, about 80 percent of babies with Down syndrome are born to women under age 35. This is because younger women have more babies than older women.

But, let’s look at that another way. Your chances at 40 are 1% and at 45 are about 3.5%. Increased risk with obesity and other health problems, so get those under control if you are still in planning stages. There are some great tips at Get Pregnant Over 40

This one was a little surprising, finding that if the mother was too young the risk was actually higher than if she was older.

* Autism rates were 18 percent higher among children born to teen moms than among those born to moms in their 20s.

* Autism rates were 15 percent higher in children born to mothers in their 40s, compared to those born to moms in their 20s

* Autism rates rose still higher when both parents were older, in line with what one would expect if each parent’s age contributed to risk.

Increased Miscarriage (Taken from Get Pregnant Over 40)

This is surprisingly only slight. Under the age of 40, miscarriage rates are 20%, over it is 25%. It’s important to remember that the longer you are pregnant, the more this percentage drastically drops. What I mean by this is that the majority of miscarriages occur in the first few weeks of pregnancy. There is a good chart with symptoms here.

AND There are LOWER RISKS Being Older too (Taken from WebMD) :

According to a large study conducted by the Society of Maternal Fetal Medicine:

The researchers found that older mothers — aged 35 and older — were 40 percent less likely than younger mothers to have a child with one or more of the birth defects known as major congenital malformations. The researchers reached this number after adjusting their statistics so they wouldn’t be thrown off by high or low numbers of women with certain risk factors., such as the risk for birth defects that affect different parts of the body, such as the heart, brain, kidney, bones or digestive system, the authors noted.

So, now that you know the risks, if you’re still in this journey with me, let’s make a list of our challenges and what we can do about it. The list starts here.