On New Years Eve of 2016, I was hospitalized with my severe preeclampsia with a blood pressure reading of 90/210. I had been prescribed large doses of Labetalol, but it was no longer working. Shortly after being admitted, I was given a steroid shot to help my baby’s lungs develop as rapidly as possible and then transferred to a larger hospital by ambulance that had a NICU that was capable of handling very young preemies. We were very blessed to end up at Rainbow Babies. 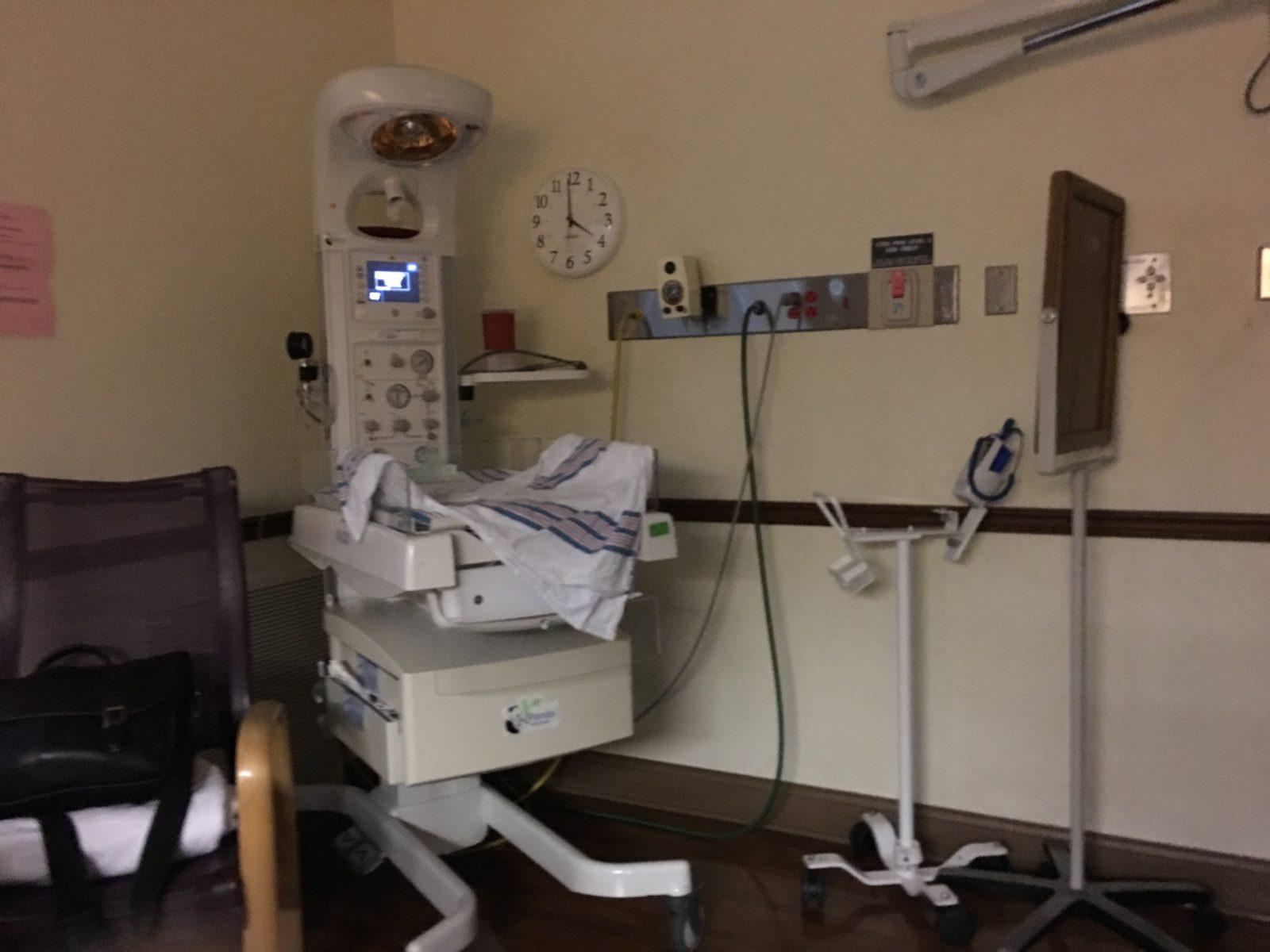 I was put on an IV drip of Magnesium Sulfate to get my BP under control. It worked temporarily. Side effects was some pretty severe nausea and the inability to move my legs. The BP came down, but then went back up again a few hours after stopping the drip. The issue that point became that my baby’s heart rate was starting to slow and drop. They tried to induce labor but weren’t able to get me to dilate. 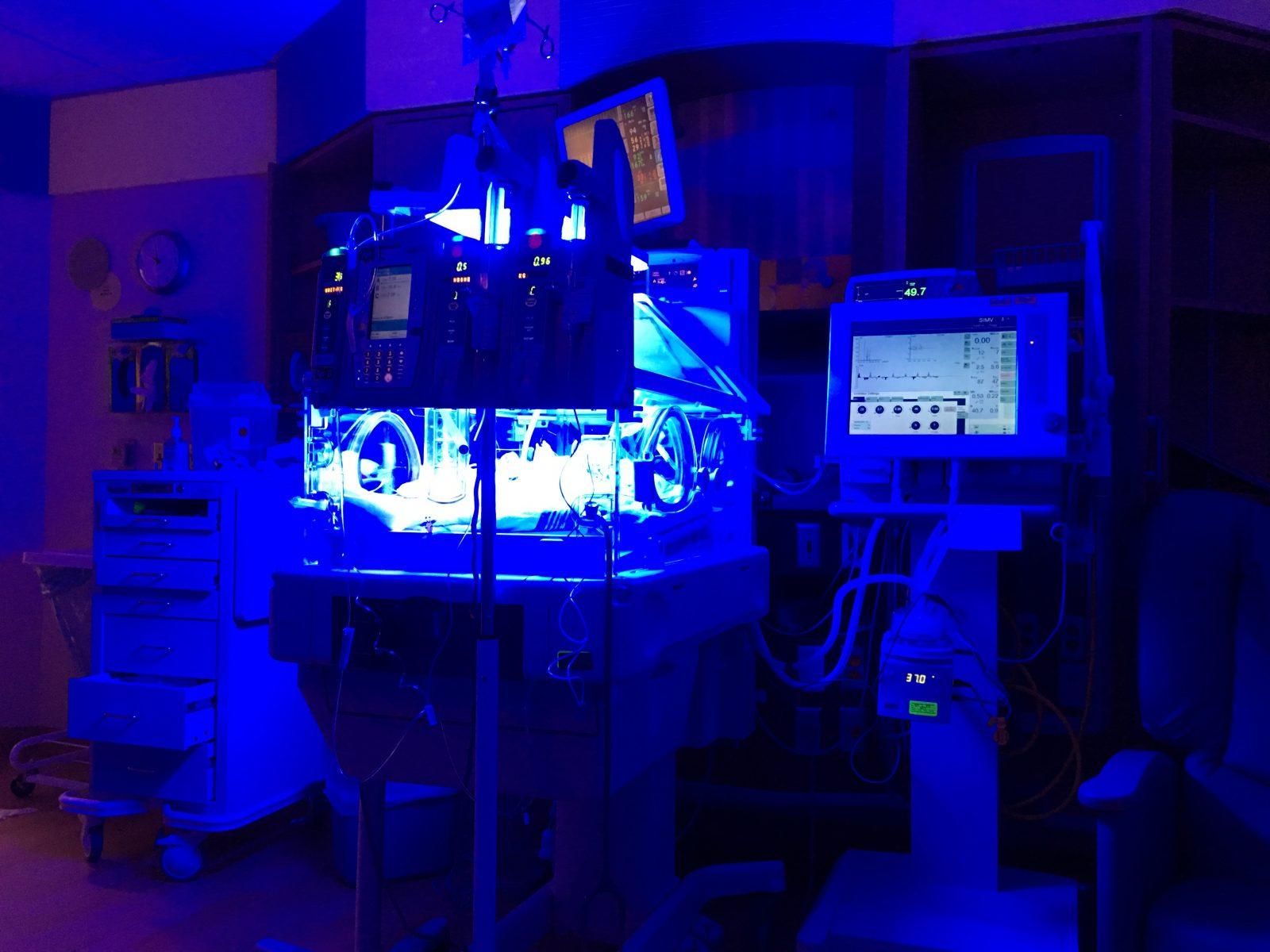 So, a few days after admission, my little pumpkin was born via c-section weighing 2 pounds, 8 ounces. I saw him very briefly as they pulled his little incubator up next to me and then he was whisked away to NICU. It would be two days before I could see him, as I developed a lot of fluid in my lungs and was unable to leave recovery. Horrible depression set in and I felt like I would never leave that room alive. My husband would bring me pictures and videos of Hunter in the NICU and did his best to support me and keep me calm and positive.

Finally, at 2 a.m. on the third day, they released me to the women’s ward and I asked immediately to be taken to NICU where my little boy struggled for his life inside his little “fish tank” bathed in the blue color of the jaundice lights. 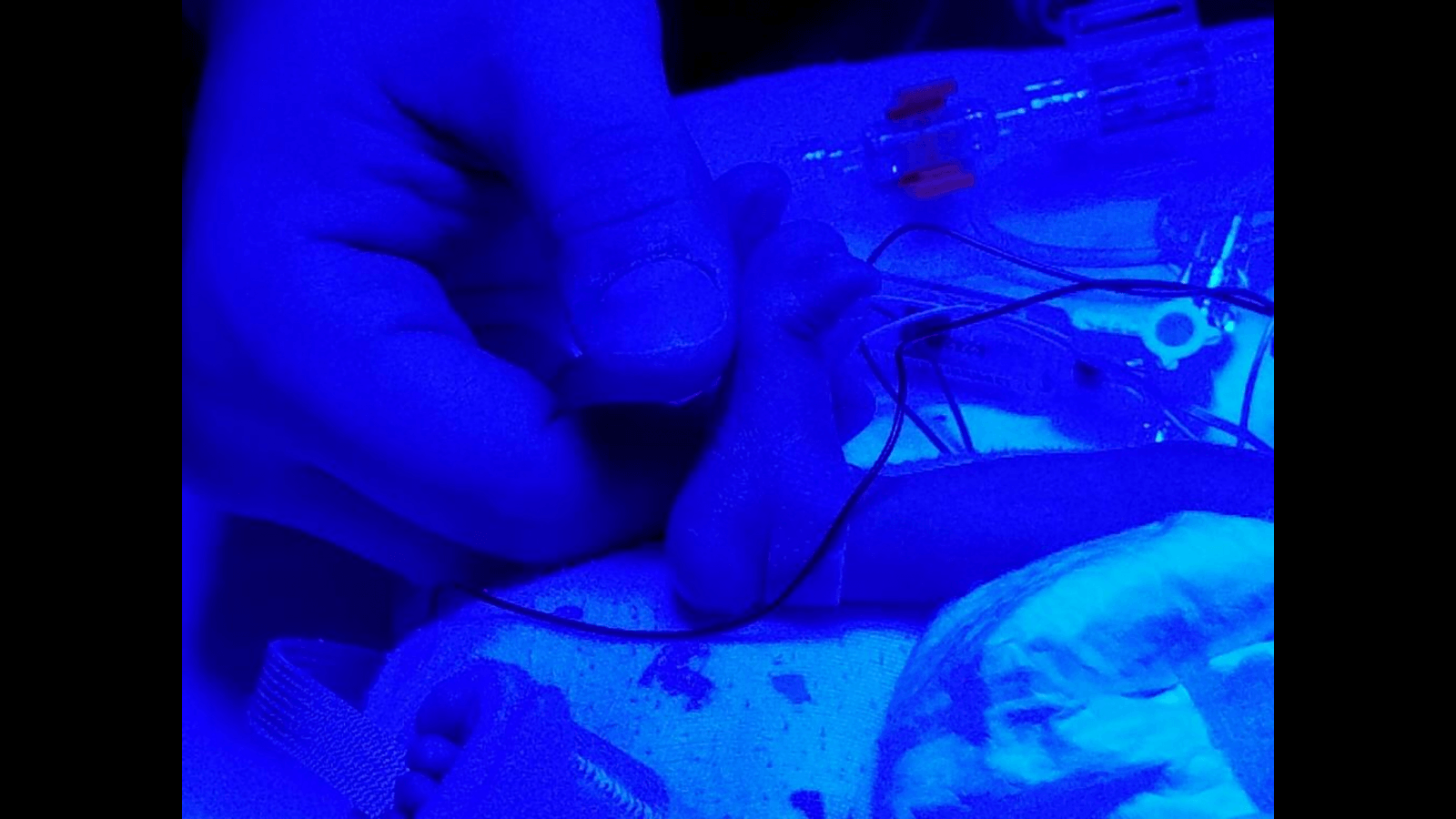 I was in the hospital for another 3 weeks as they struggled to get my blood pressure down. I had had no issues before pregnancy, nor have I had any after recovering. I weighed 17 pounds less after he was born than what I did before I had gotten pregnant.

My little angel went through a lot and there were many, many NICU scares. He would go on to stay there for 94 days in total before coming home a tiny, happy, healthy little boy. We would still face preemie struggles, but feel oh so very blessed. 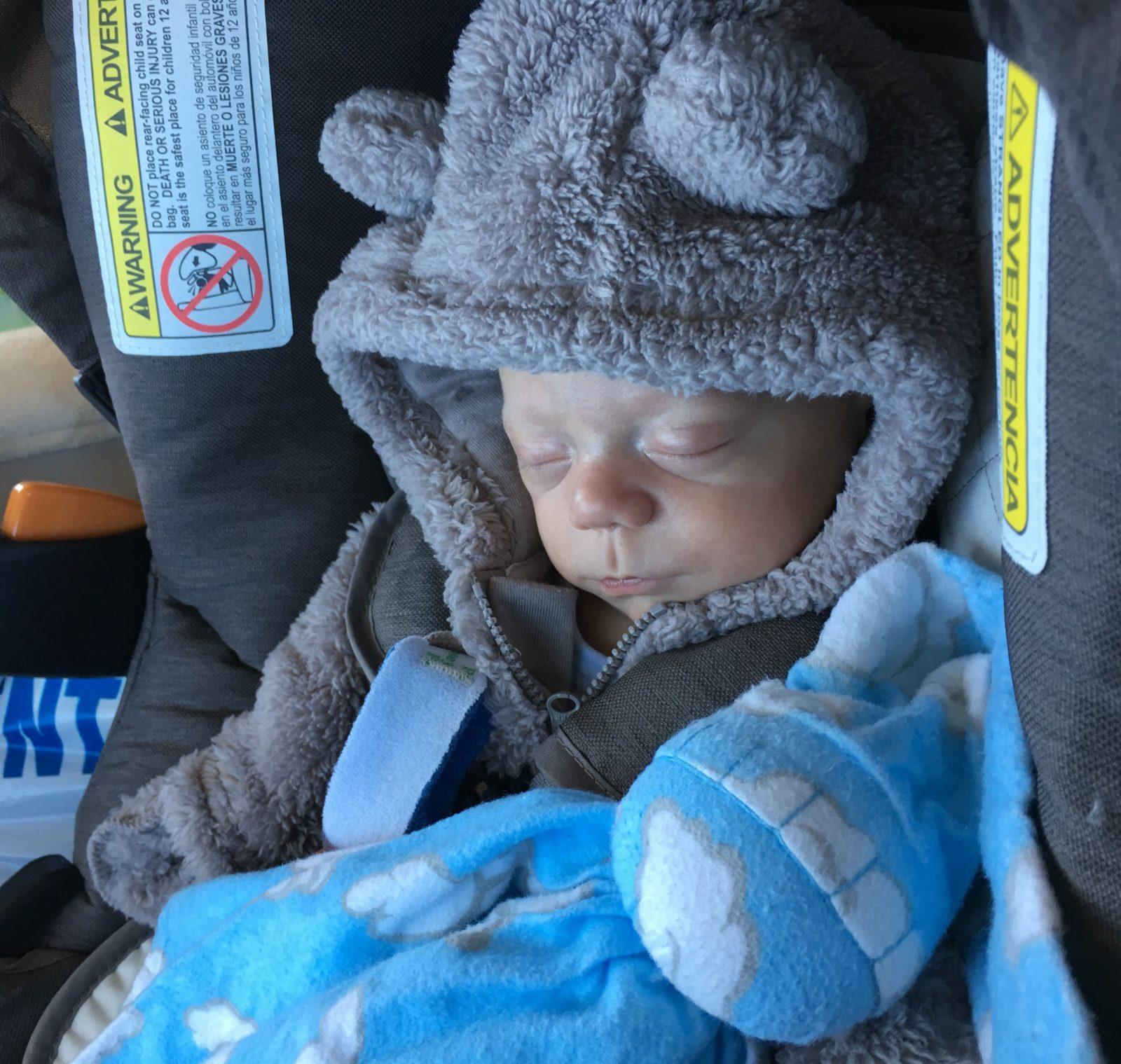