Hundreds of people choose to get married or renew their vows at Disney each year. You have a wide variety of choices between Disneyland, Disney Cruises, Disney World, and Disney Vacation Club Resorts. Of these, I would say Disneyland is the most flexible for the actual location for the wedding.

In the United States, in 1999, about 2,300,000 got married. About 1500 couples get married at Walt Disney World each year. Since the official start in September 1991, Disney has hosted more than 27,000 weddings. Compared to the country statistical, Disney weddings are pretty rare. We’re looking at about .1% here. That’s about a tenth of one percent. 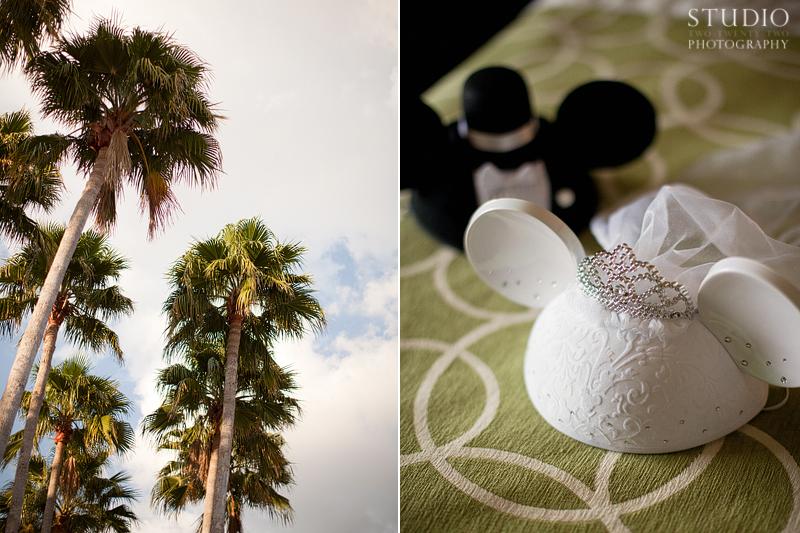 People from all over the world get married at Disney. Prices for the weddings start at $2950, but Disney offers so many lovely accoutrements, it would be difficult to stop there.

Availability is limited on the weddings. You can’t just get married “any” time of day or in “any” location. There are specific times that the wedding has to occur per location. For example, if you choose the Canada Terrace, you have 9 am slot only as an option, as the park is open after that.  As I’m booking a year in advance and I’m not picky on day of the week, I have some flexibility. The sooner you can plan, the better.

The first wedding at Disney was a televised event in 1995 on a Lifetime channel series.

The Wedding Pavilion can host up to six weddings per day, and up to 12 weddings can occur each day at various locations on Walt Disney World property.

Disney has a honeymoon registry allows couples to create a gift registry for components of an all-inclusive honeymoon to Walt Disney World Resort in Florida, aboard a Disney Cruise Line ship, or at select Disney Vacation Club Resorts. You can create a registry or look at someone else’s here 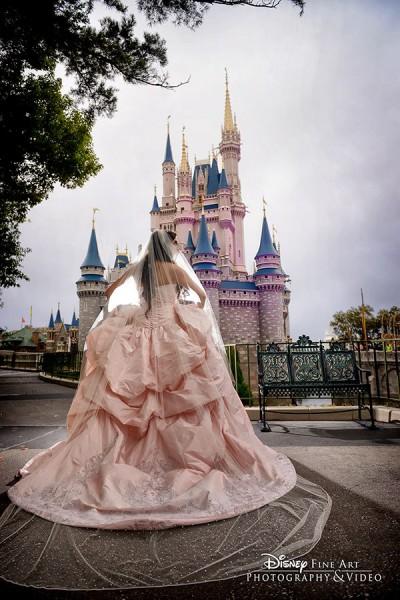 At least twice throughout the history of the Walt Disney World Marathon, couples have stopped mid-race to get married in front of Cinderella Castle in Magic Kingdom. 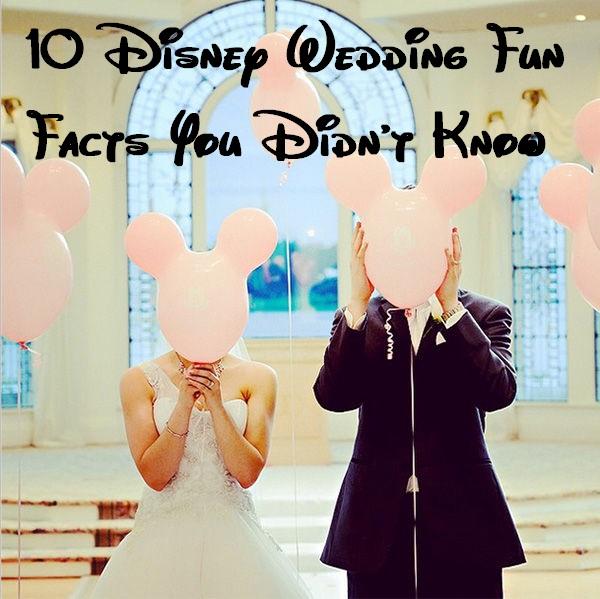