I love old-fashioned things. When going through some items left to me by my grandmother, I found a tiny little book that I had bought from an artisan many years ago. When opened, the book turned into a 3-dimensional star shape when opened and could be hung like an ornament. I had written around the edges of the pages with messages of love for her. She, of course, had saved it. 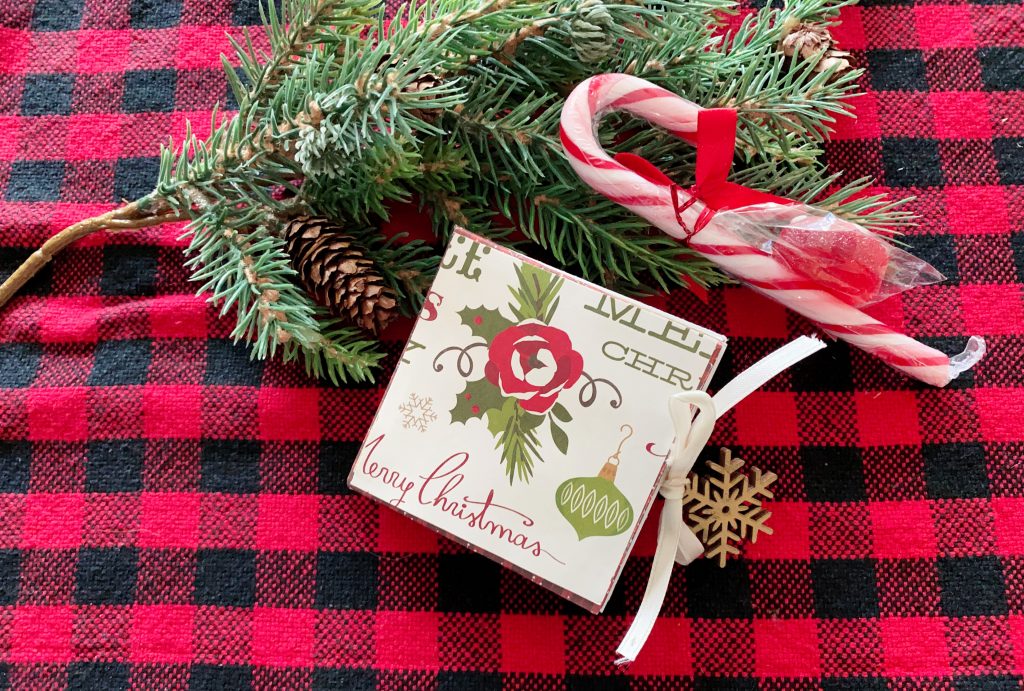 So, I wanted to make a similar book so that I could make one as a gift for my husband for Christmas.

I ended up with more than one. The first two were too large for what I had in mind, but what to do with them? Then, it occurred to me that I could use the larger books for Christmas memories by separating each section into a year and writing happy things we did or just daily life notes about what life was like that year. For example, one entry in 2021 says “instead of saying ‘a long time ago,’ Hunter says ‘far, far from yesterday.” Another entry says ‘We started the tradition of having breakfast on Christmas eve at the beach.” Then the little stars would hang on the tree. 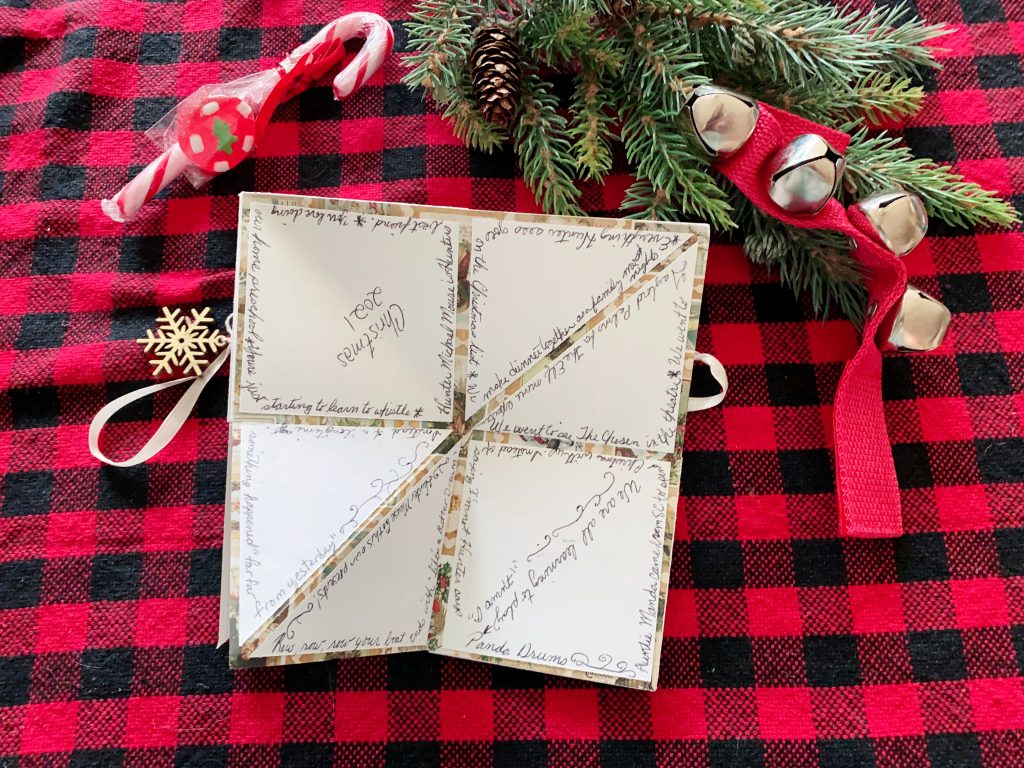 This seems like it would be akin to a Victorian tradition or possibly even earlier, so I wanted to see if it was. I found that origami as an art form started over a thousand years ago in Japan (though some say it was invented in China even earlier). The star books, however, were another matter. No matter how hard I tried I couldn’t find a specific reference for when these little star books appeared.

Christmas trees didn’t really catch on until the 16th century and then only regionally in Europe.

As far as the Victorians go, it’s quite possible at least some of them used something similar in their decor. Miguel de Unamuno (1864–1936) a famous Spanish teacher and philosopher, did much to spread the knowledge and popularity of the craft throughout Europe and the Victorians liberally used paper in much of their holiday decor in the form of paper fans and cones, as well as cutouts. 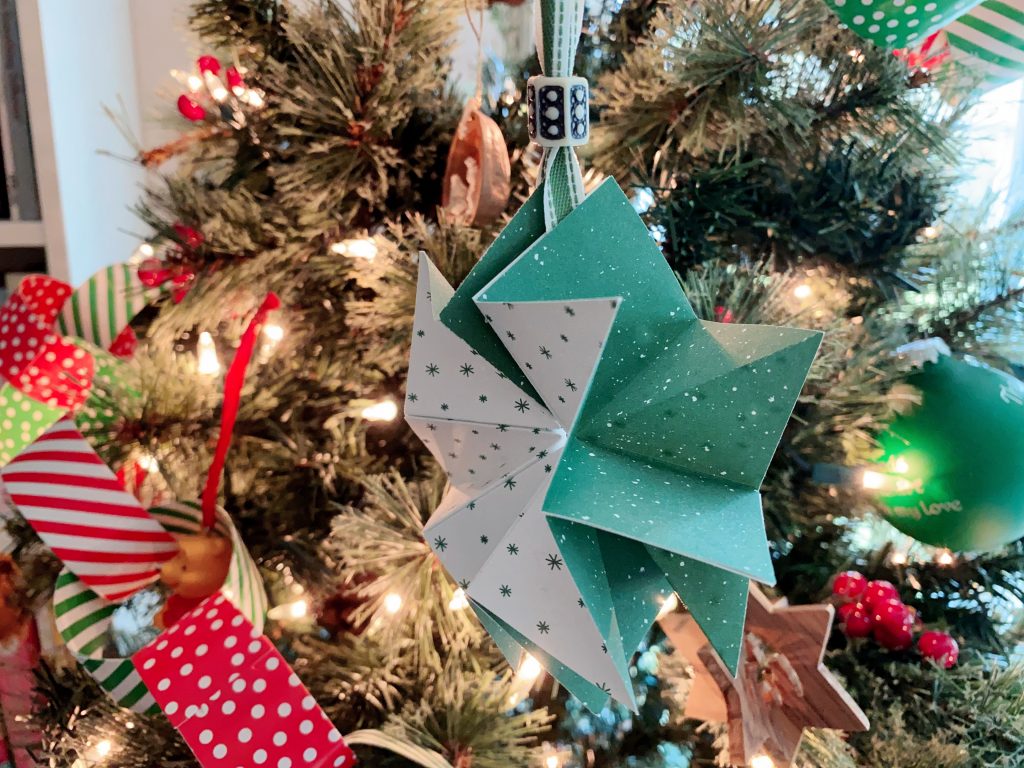 Regardless of the history, I’m really happy with the addition of these little stars to our Christmas festivities. They are fun to look back on and lovely to look at. 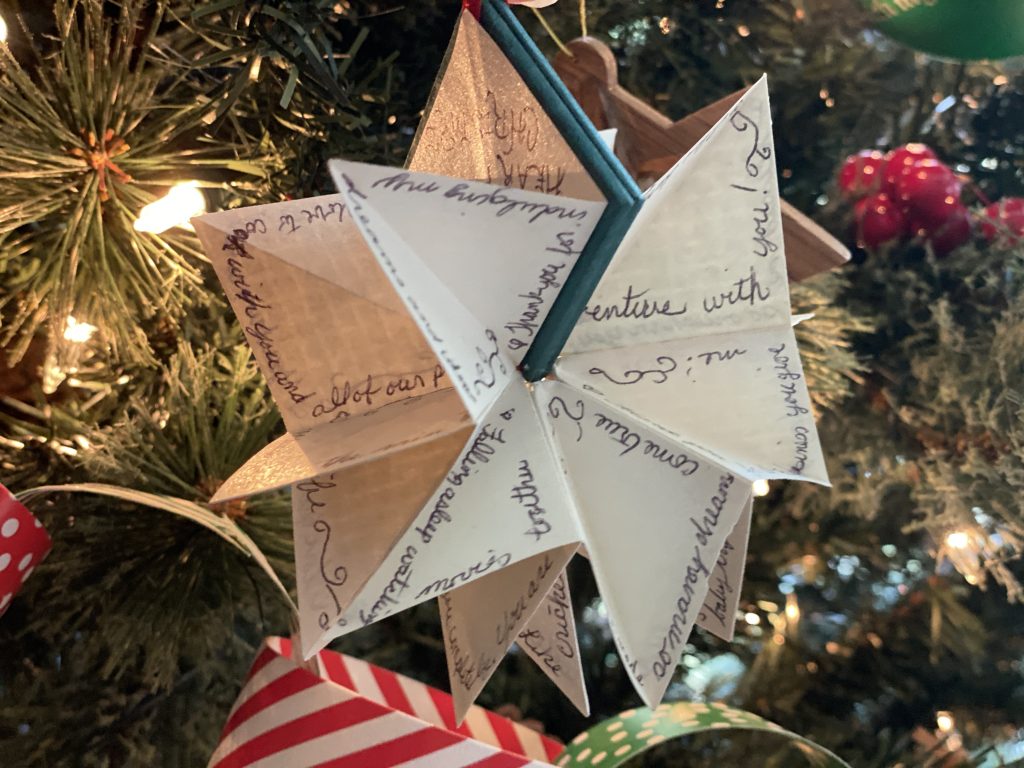 They are also an incredibly heartfelt gift for a loved one whom you want to let know how special they are to you by writing out some words of love on the pages of a star.

There are several sellers on Etsy for completed books or kits, but you can make your own from scratch too. I’ve attached a video below.