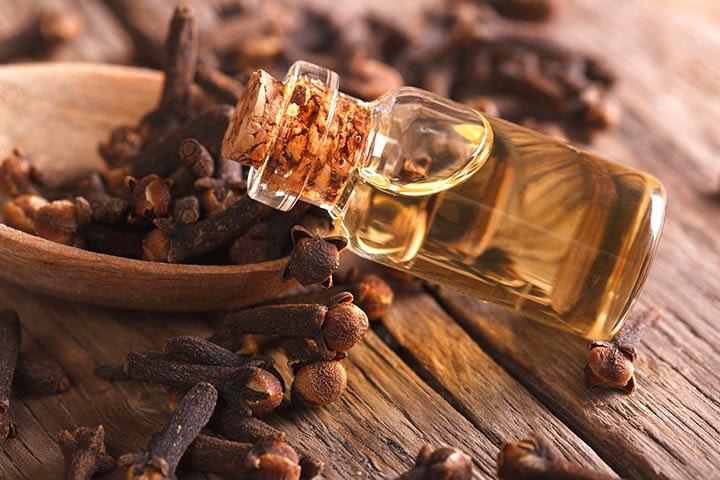 My experience with making pomanders goes back quite a few years. When I was part of a historical reenactment group for the middle ages and we had authentic feasts and occasionally, cloven oranges would adorn the tables. Not only were cloven oranges used to freshen rooms and provide holiday decor, but they also served as medieval “breath fresheners.”

I always thought of them as “kissing pomanders” because a fresh pomander would be placed on the table so that, after dining, guests could take the orange, lift it to their lips, pull out a clove with their teeth, then replace the cloven orange for the next person to use. The clove was then chewed to freshen the breath and generally spit out discreetly. These were made with oranges or lemons. As such, I’ve always felt they were a bit romantic – even if less than hygienic.

Incidentally, if the idea of a medieval feast intrigues you, The Medieval Cookbook is a great book

to get started with. 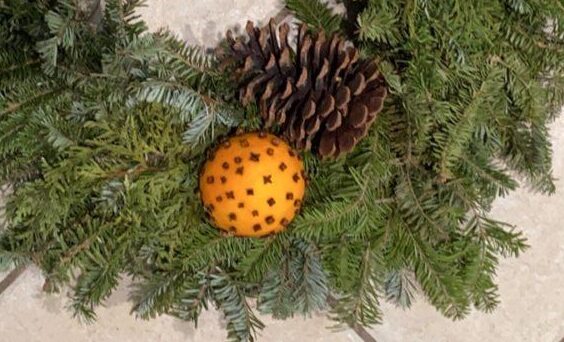 Cloves actually contain a natural antioxidant as well as a numbing agent. This is why the cloves preserve the orange for a pomander and you rarely see mold – at least not for a long time.

This is a great craft to make with young kids because everything you use is edible. There are some other perks too. If you make this an annual tradition, the smell will bring back happy memories once your little one gets older. I’ve also found the scent to be incredibly soothing. No wonder they were considered to be considered a protection against ailments! 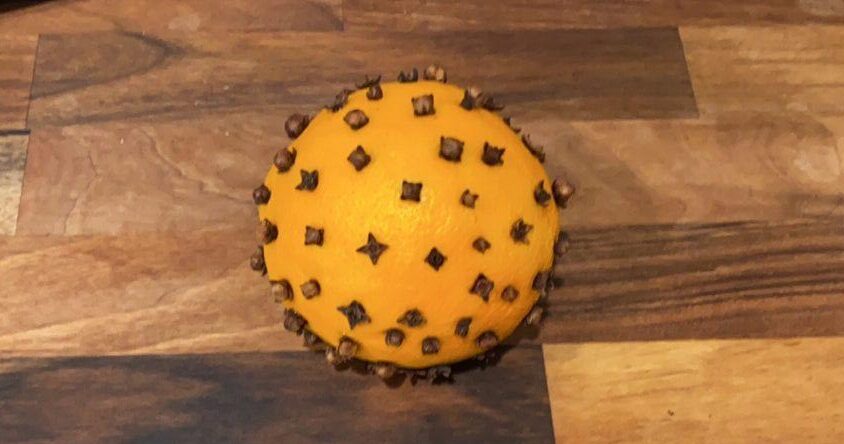 After we made ours, Bug would walk to the counter and pick up the pomander for several days after we made it just to inhale deeply and then set it back down. So did I. 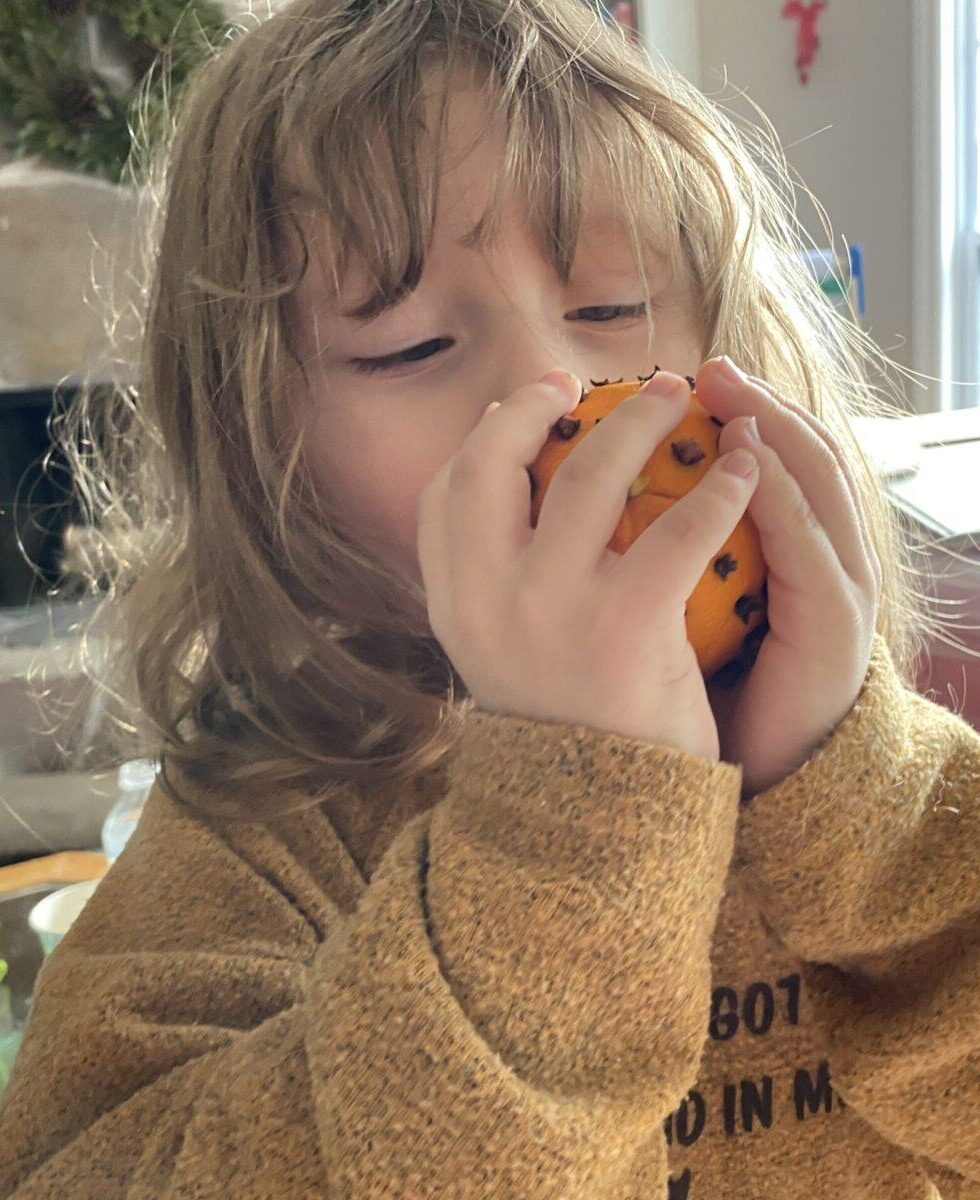 There is some extra fun here as an experiment as well as a craft for your little one (or even to share in a classroom). Be sure to encourage tasting and smelling as you go. 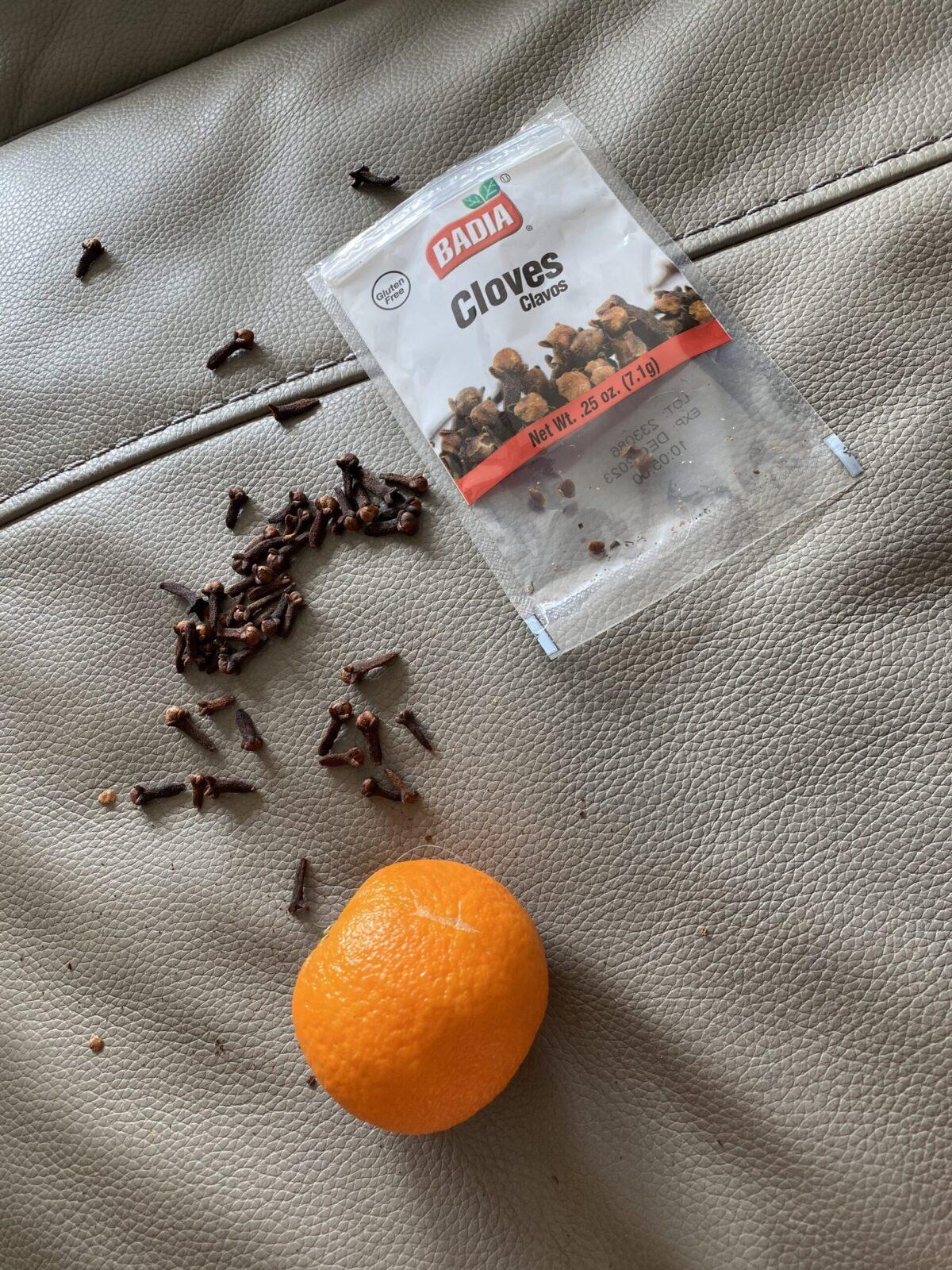 For materials, all you need is an orange and some whole cloves. I used the Badia cloves from Walmart, which cost under $2 for the pack. Oranges are in season here so they are only about 50 cents each.

If you need cloves in bulk for a class, Amazon has a Whole Cloves Bulk 1 Pound Bag

for $12, which is about 19 cents for the same amount that is $2 in the store. It’s definitely worth buying in bulk if you’re making a lot of pomanders!

To make the pomander, just push the cloves into the orange. That’s it! 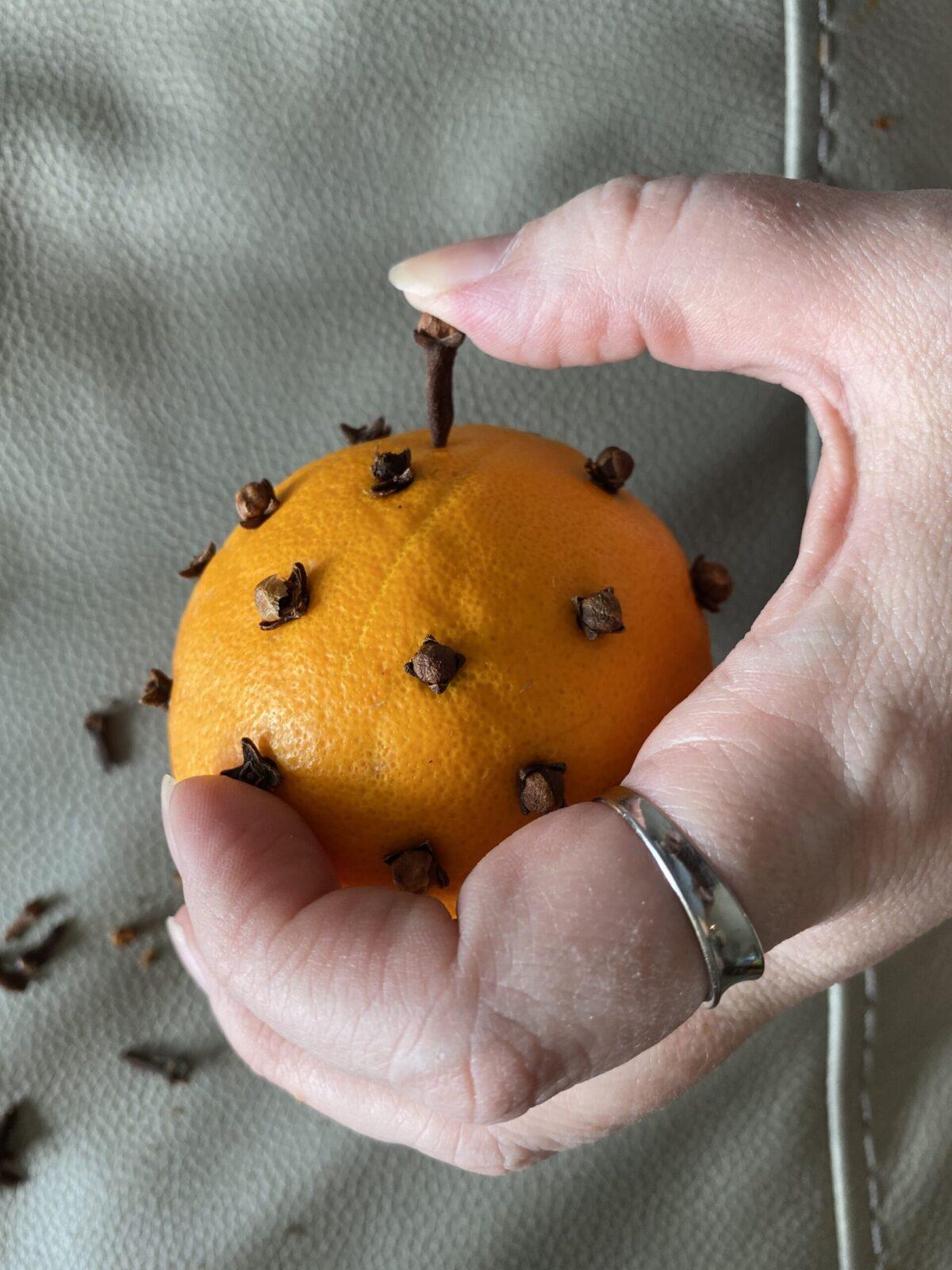 Bug had a little trouble piercing the skin of the orange, so I started several and let him push them in one by one. 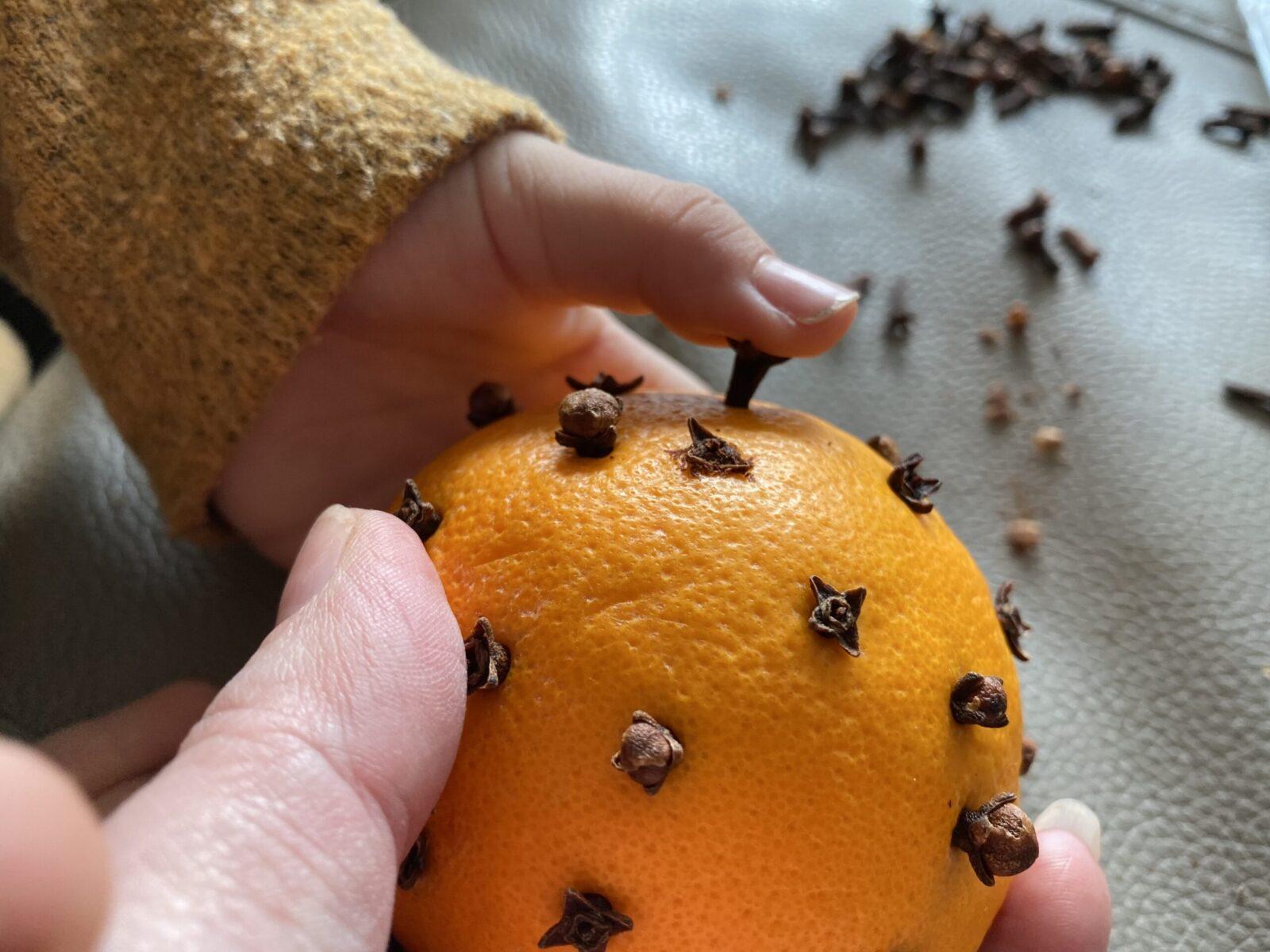 You can also roll your pomander is cinnamon, but we left ours just plain. 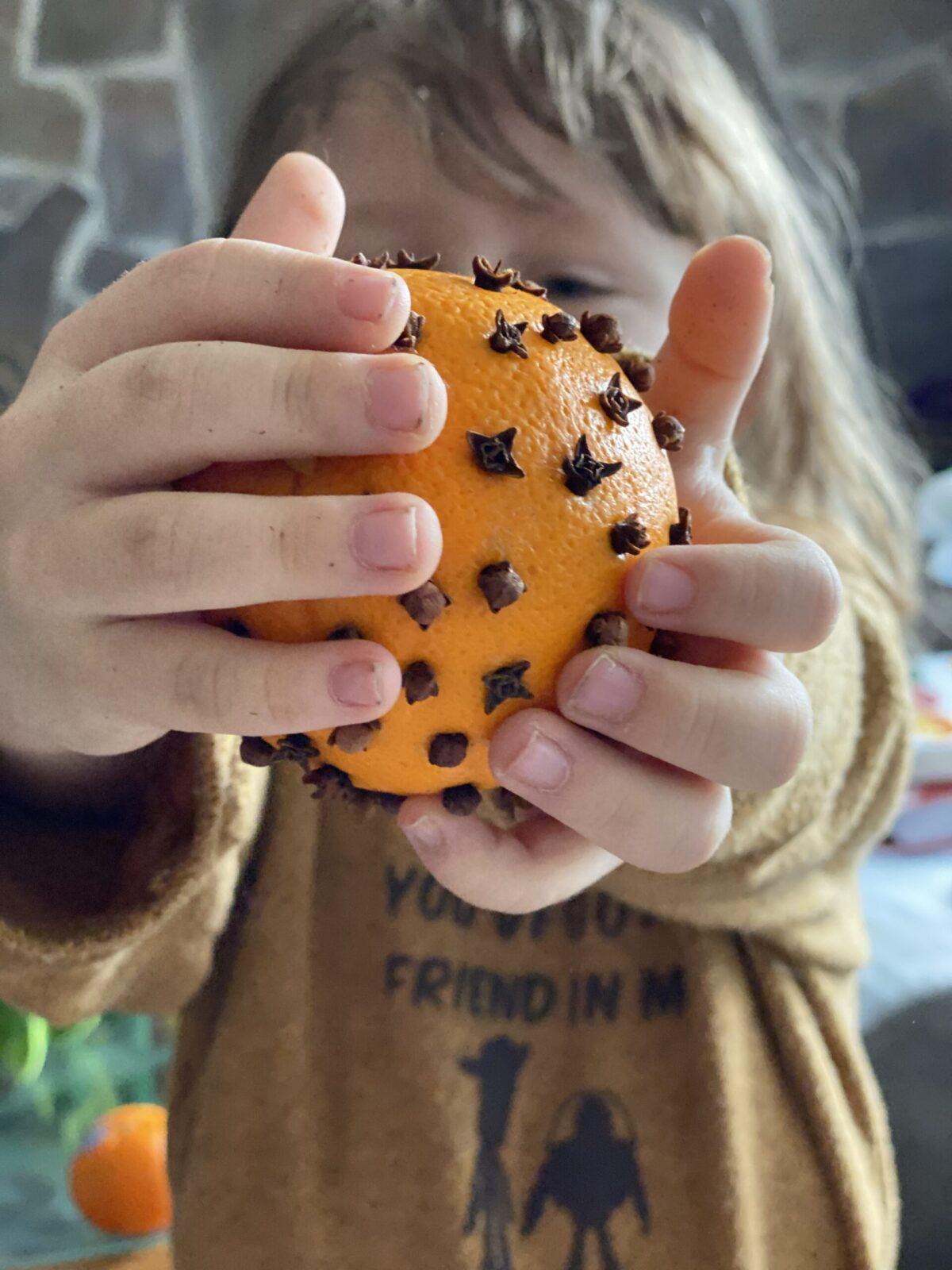 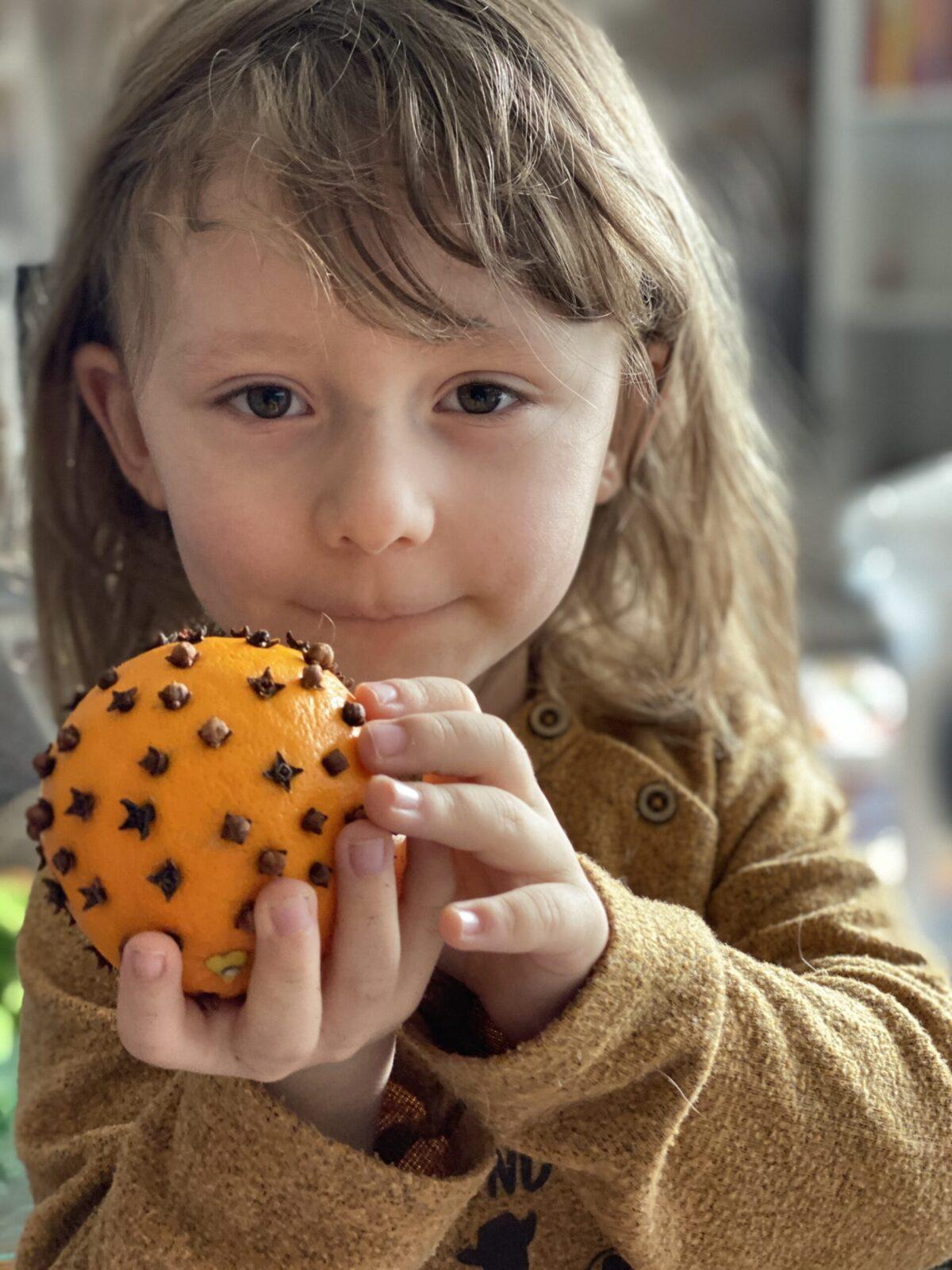