The Carousel of Progress is one of our favorite rides. It’s not a big “thrill ride,” but there’s a charming nostalgia to it that is undeniable. Even better, anyone can ride the ride – including infants! It gives me a chance to snuggle my toddler, who actually stays entertained and not overly wiggly during the presentation. It’s educational and it’s air-conditioned.

CoP was originally created for the GE Pavillon at the 1964 World’s Fair in New York and eventually made its way to Disneyworld. The neat thing about this theater is that – rather than the scenery moving – the audience moves from scene to scene on a gently and slowly rotating gallery of cushy seats. I even found them comfortable with a broken tailbone. The arms of the seat do go up so you can sit closer to your loved ones or if you just need a little extra room.

Wilbur K Watt takes us through the changes from the turn of the last century. Wilbur is voiced by Rex Allen “The Arizona Cowboy” who was an actor and singer. His voice suits perfectly with the animatronic Wilbur and is clear and comforting. 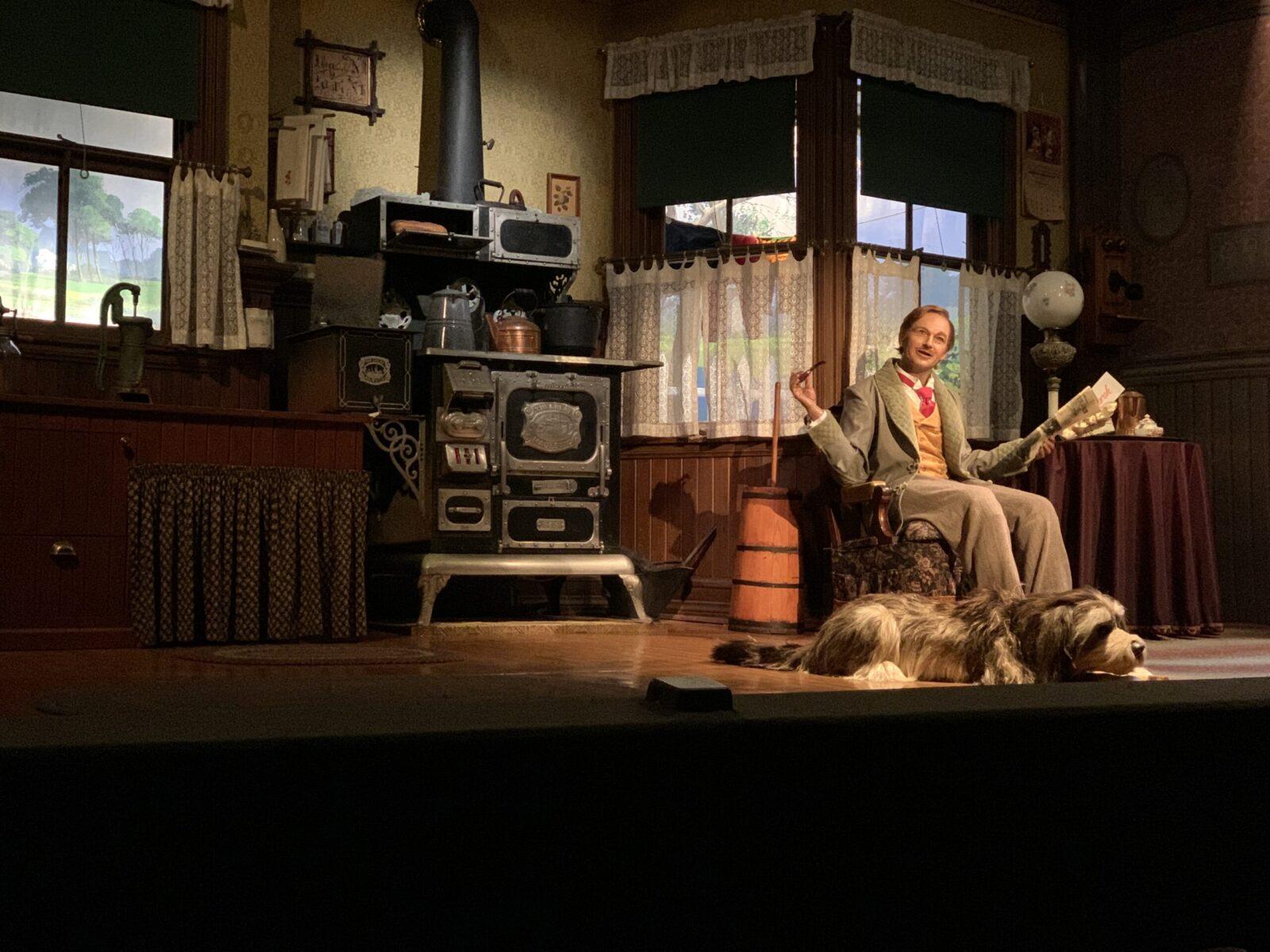 Throughout the scenes, Wilbur tells us about (and often demonstrates) the latest in technology and current events. As his story moves in each era, we also see what’s happening with his wife, daughter, and son during that time period. 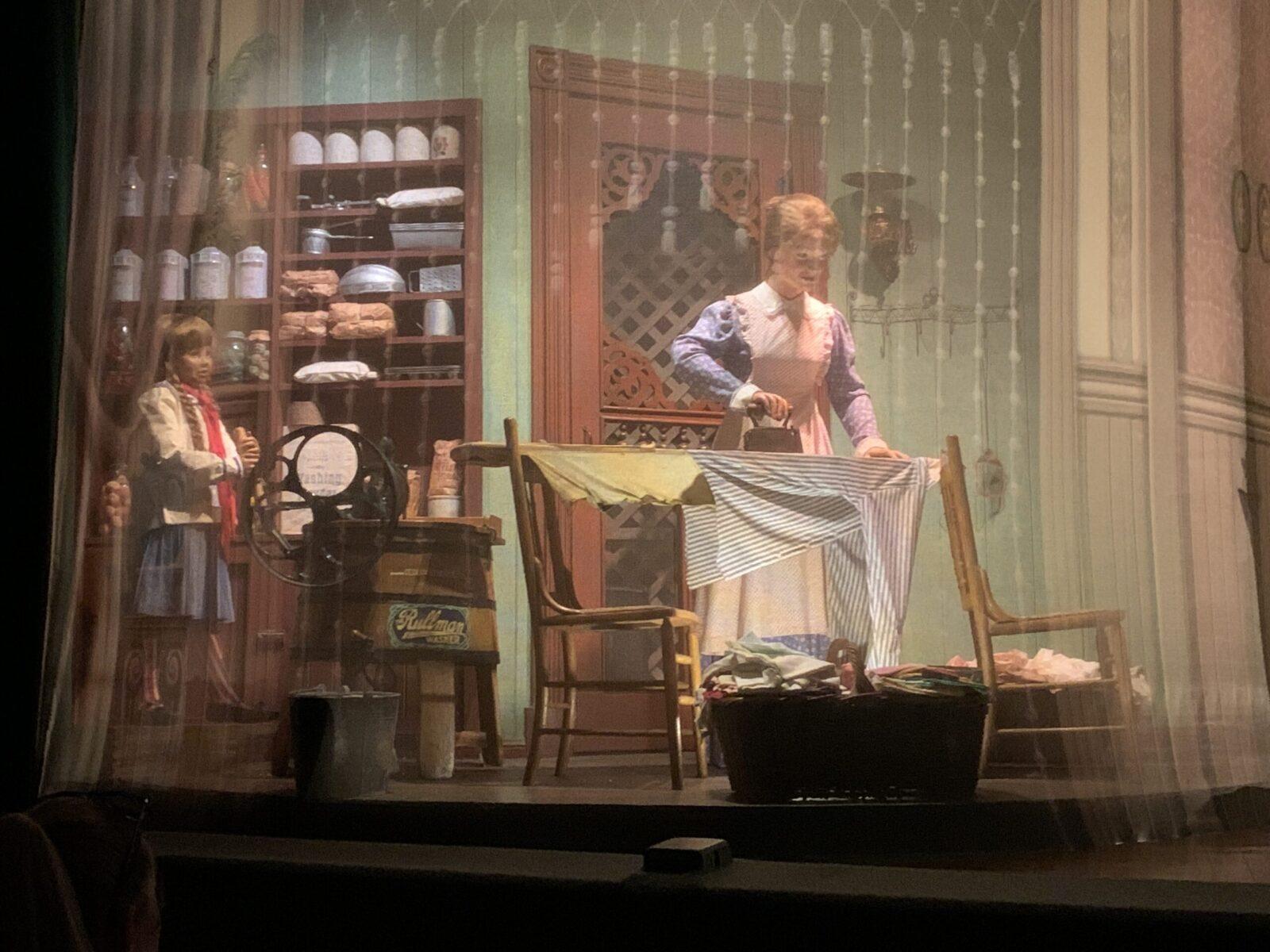 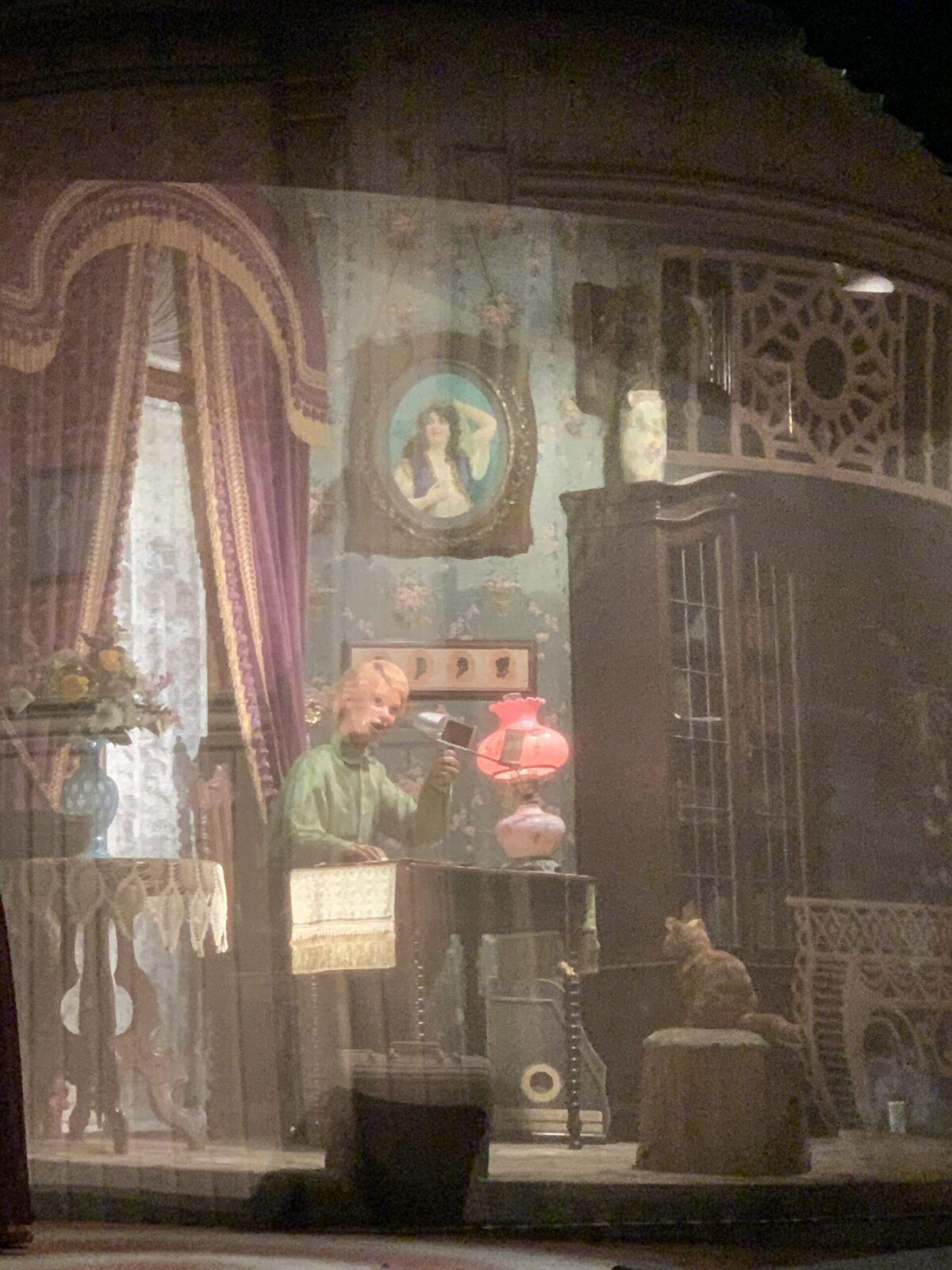 Of course, the animatronics move along with the discussion. Each scene is slightly veiled with a sheer screen, aside from the main scene of Wilbur, because these scenes also rotate to give the audience a different view of life during the time period. 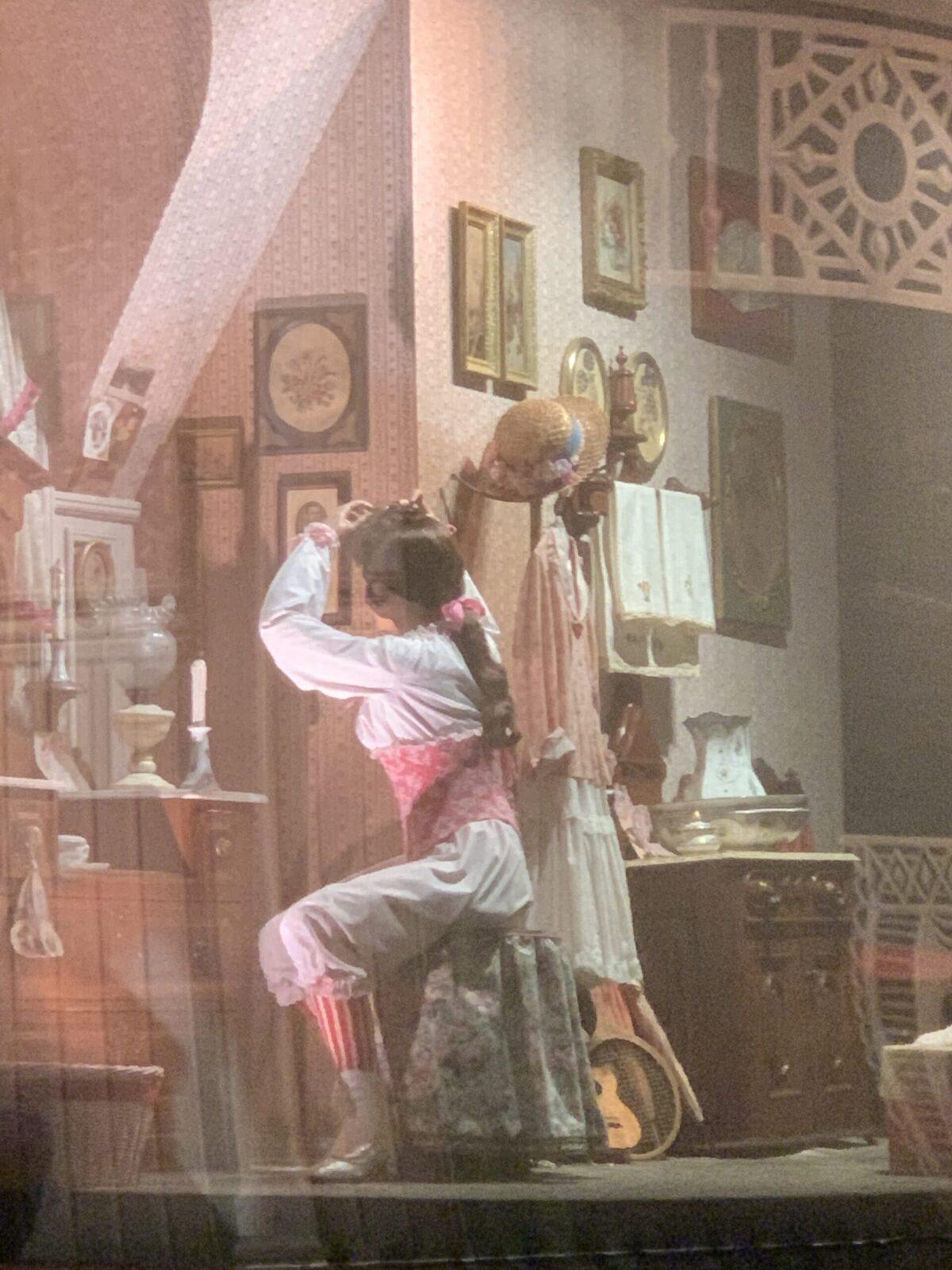 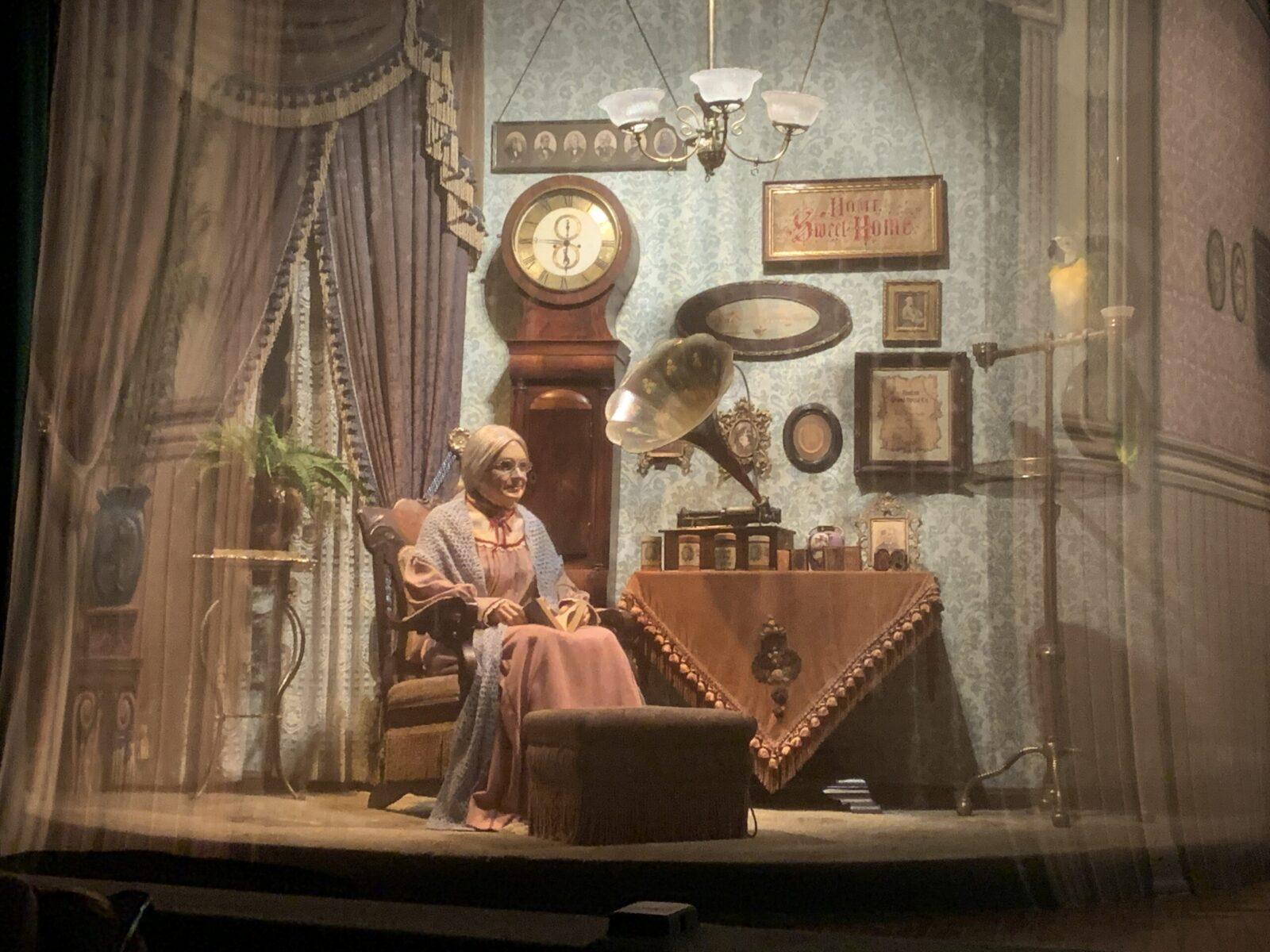 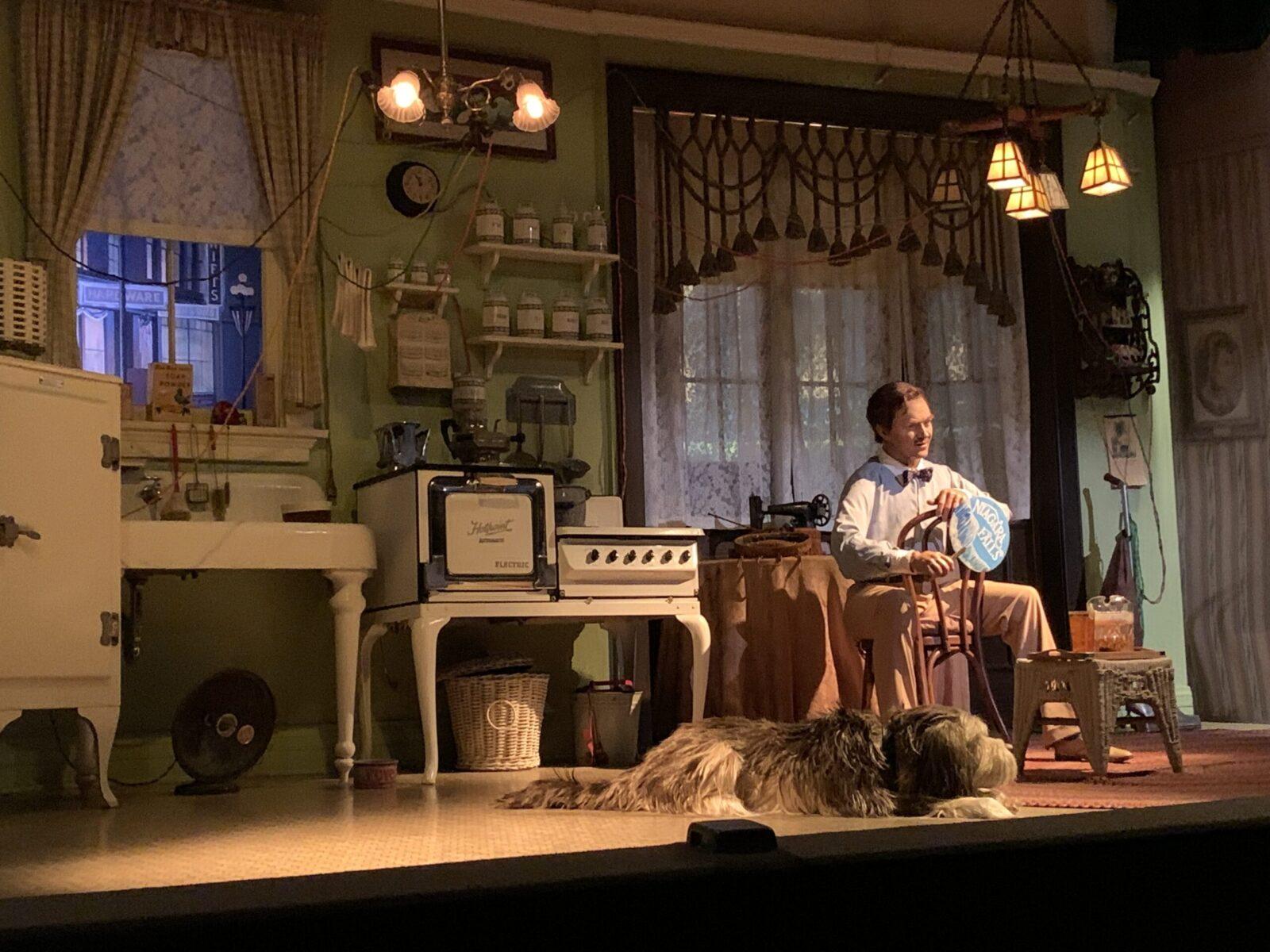 I love looking at the details! 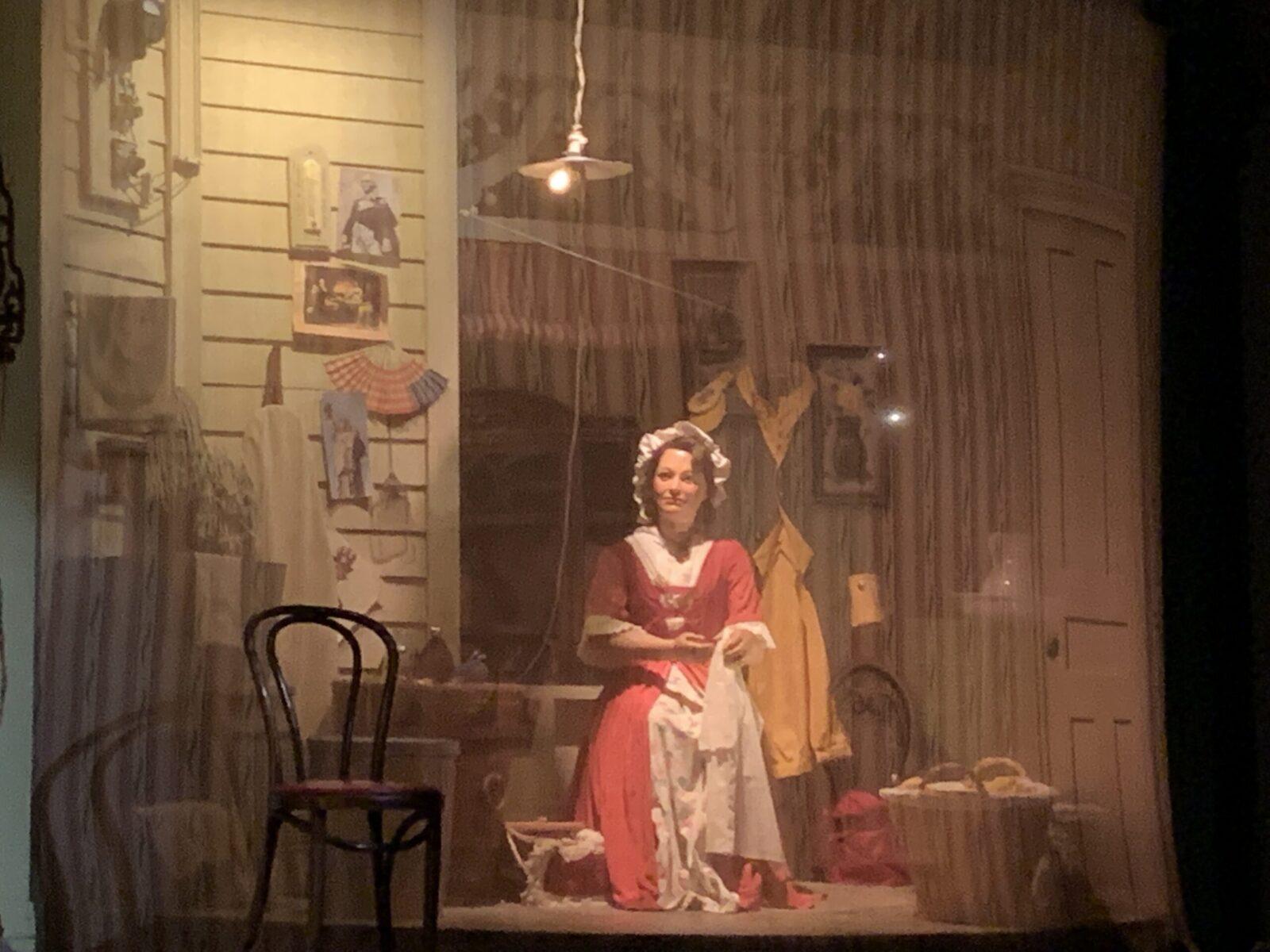 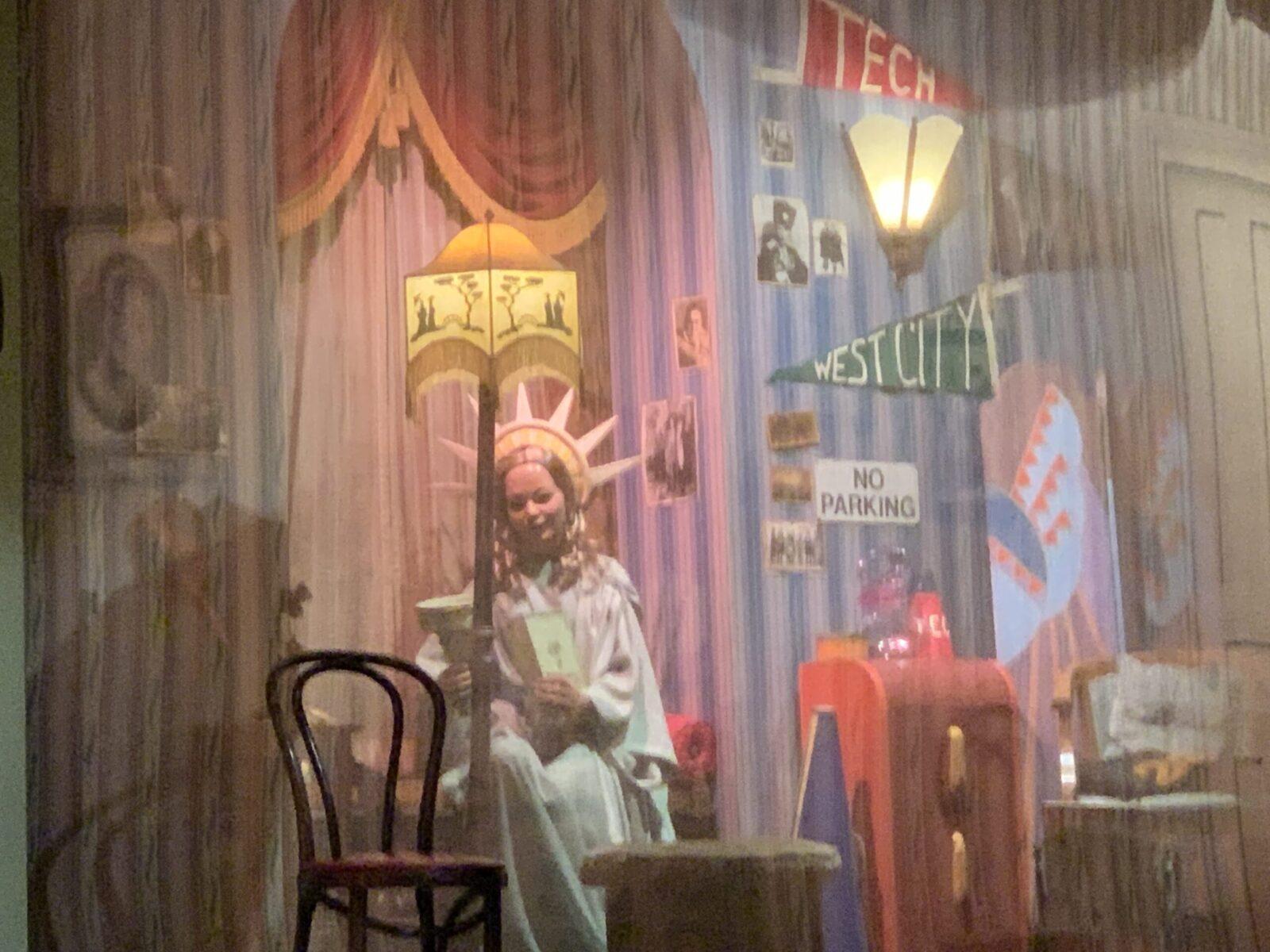 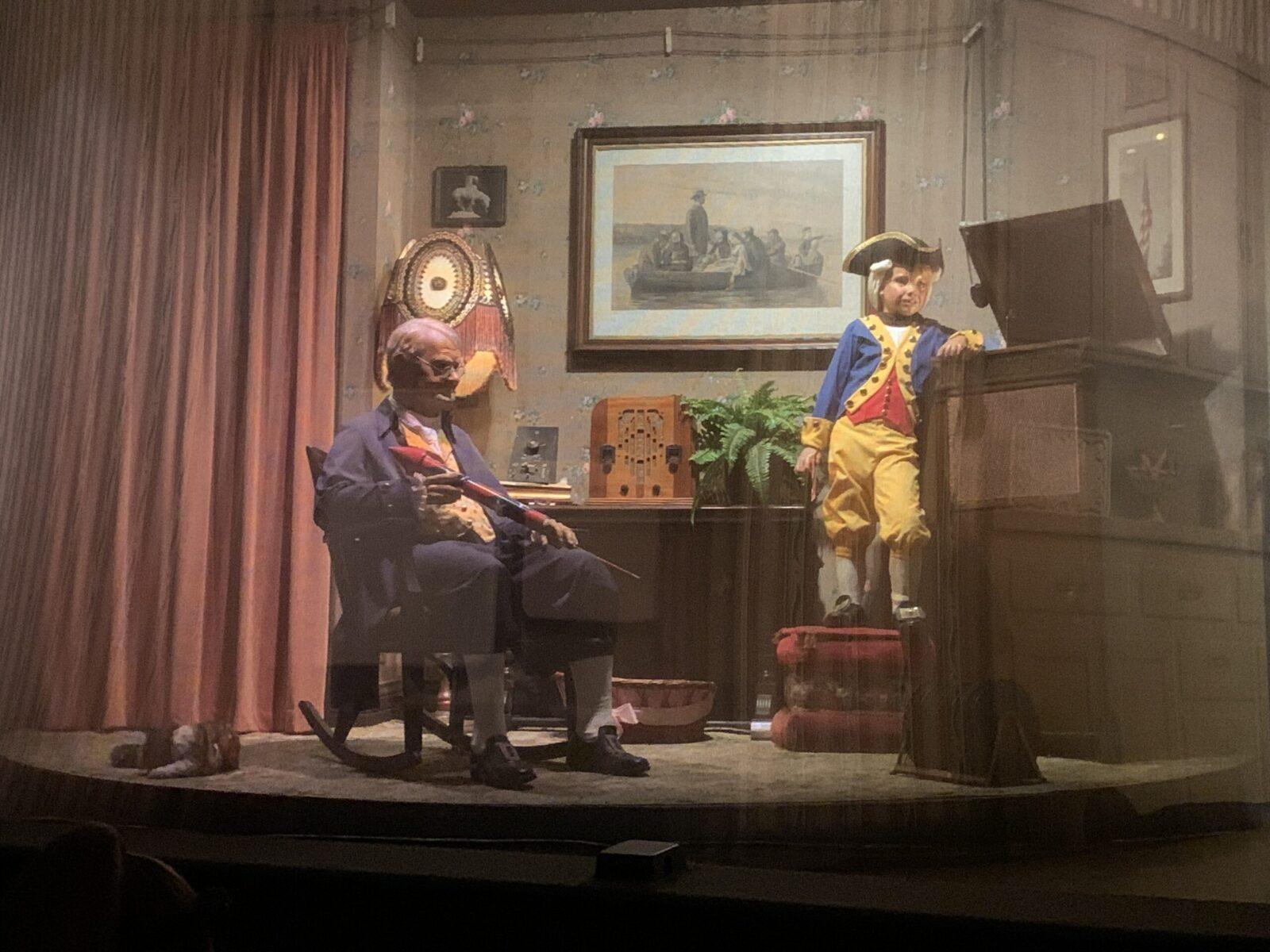 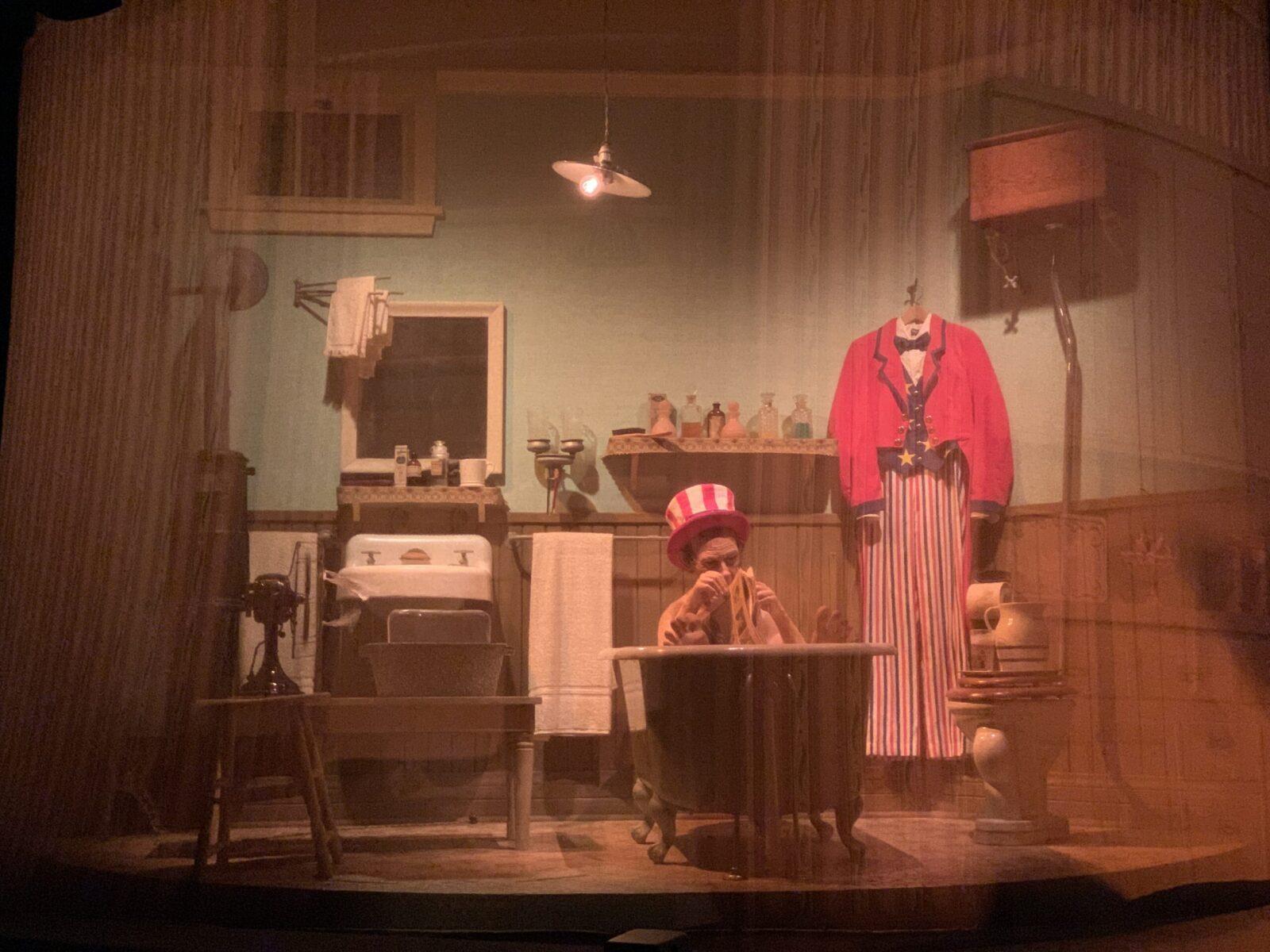 Next, we visit the 1940s during Halloween. Check out that snazzy fridge! 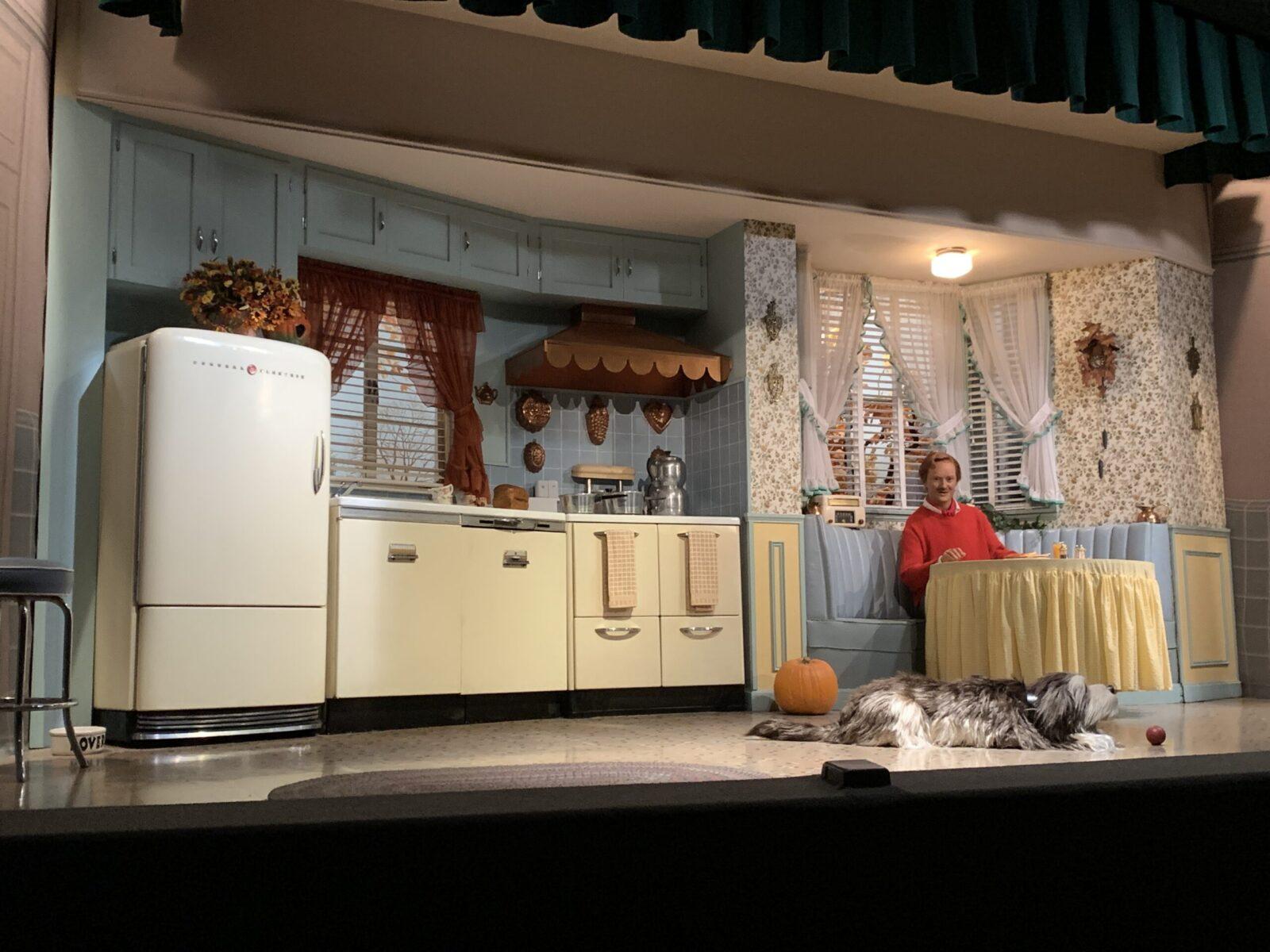 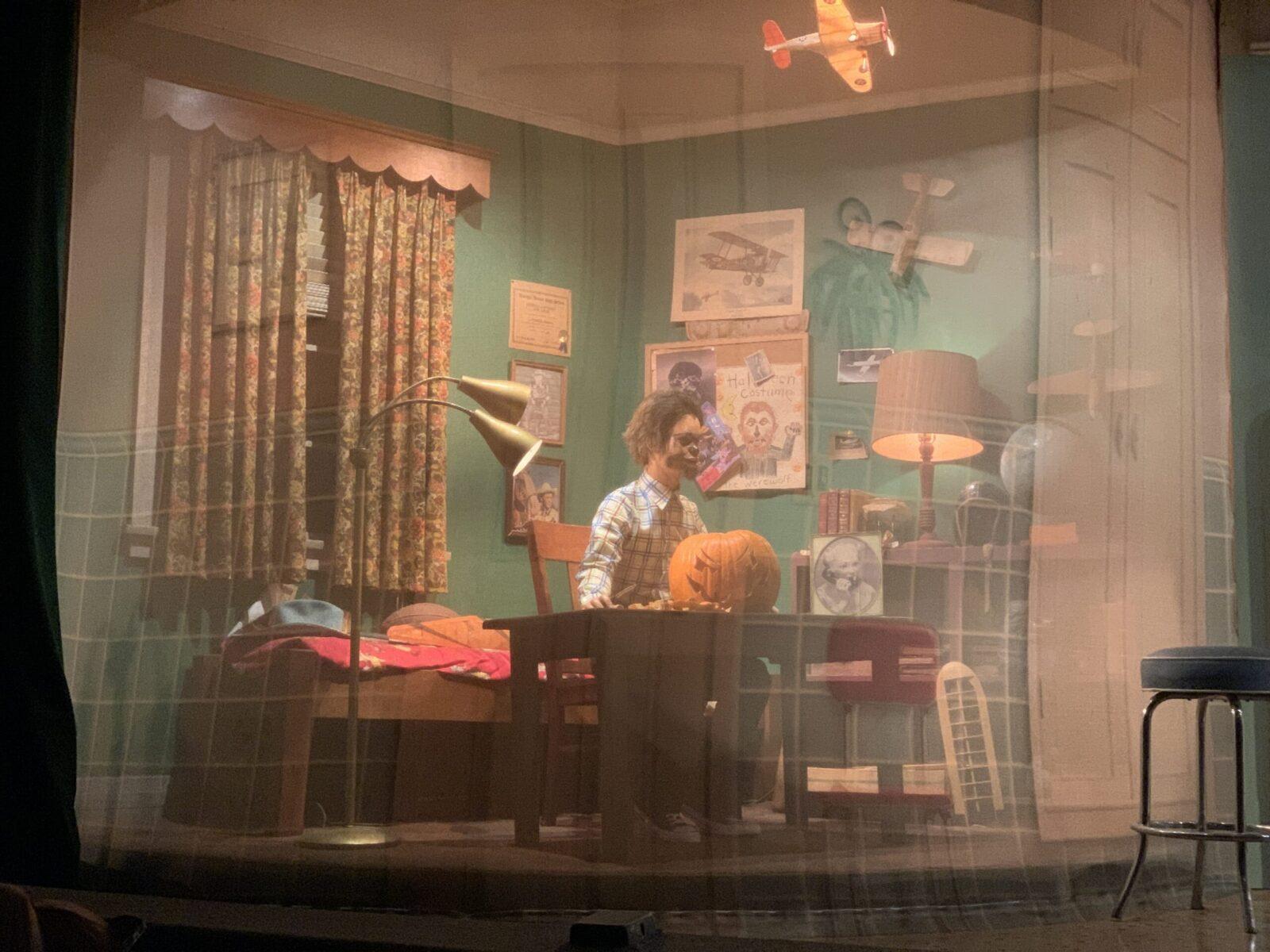 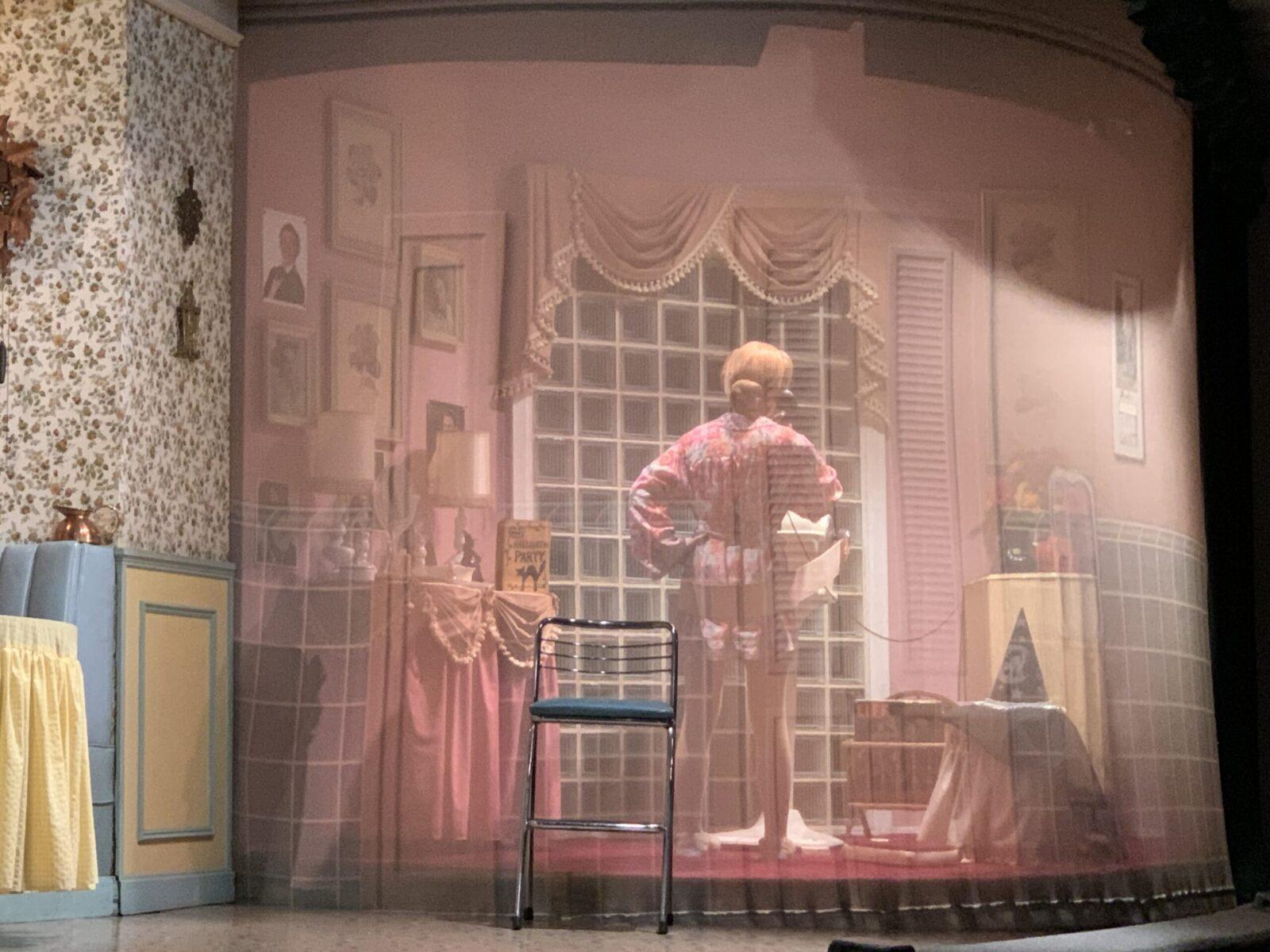 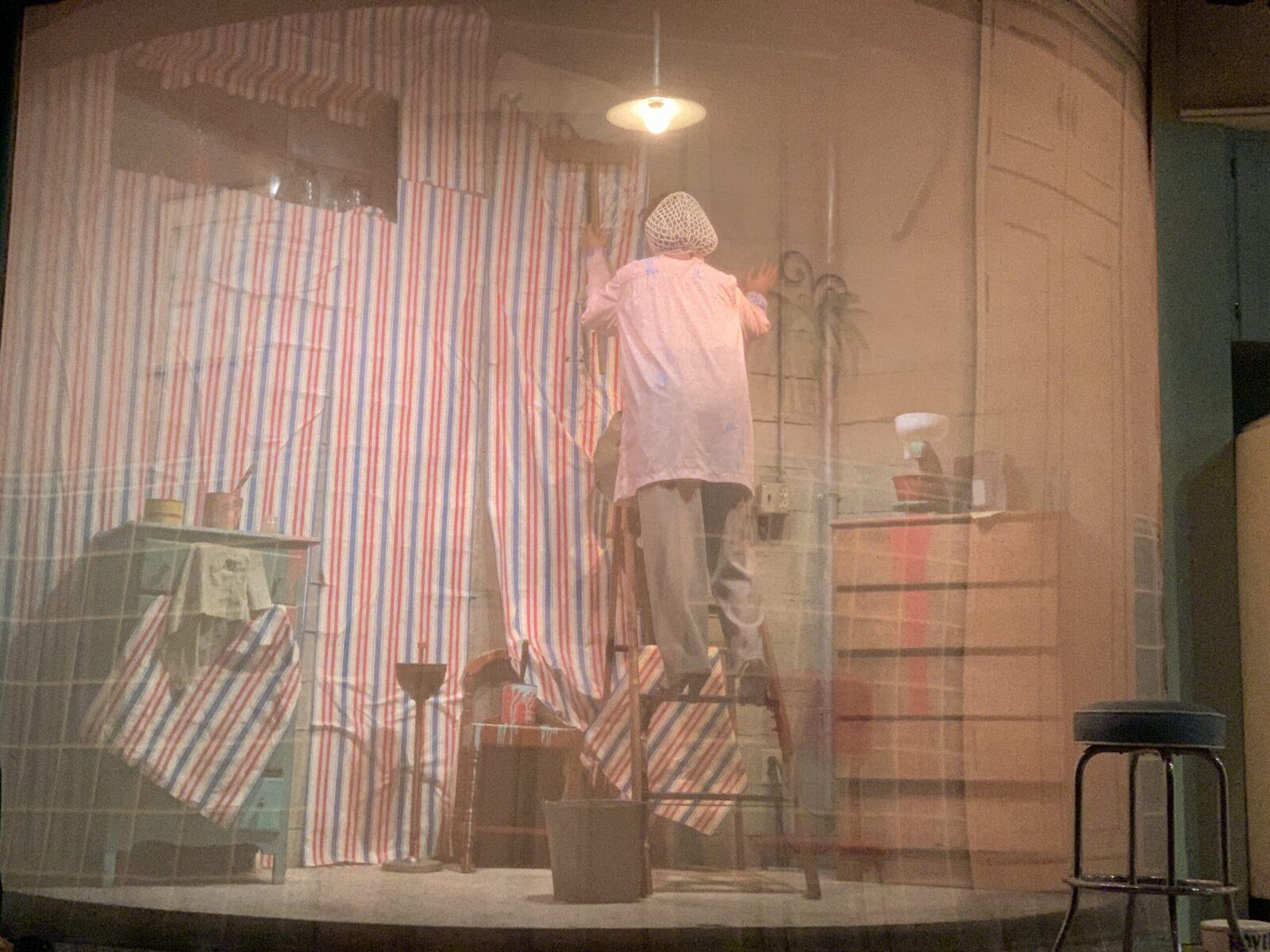 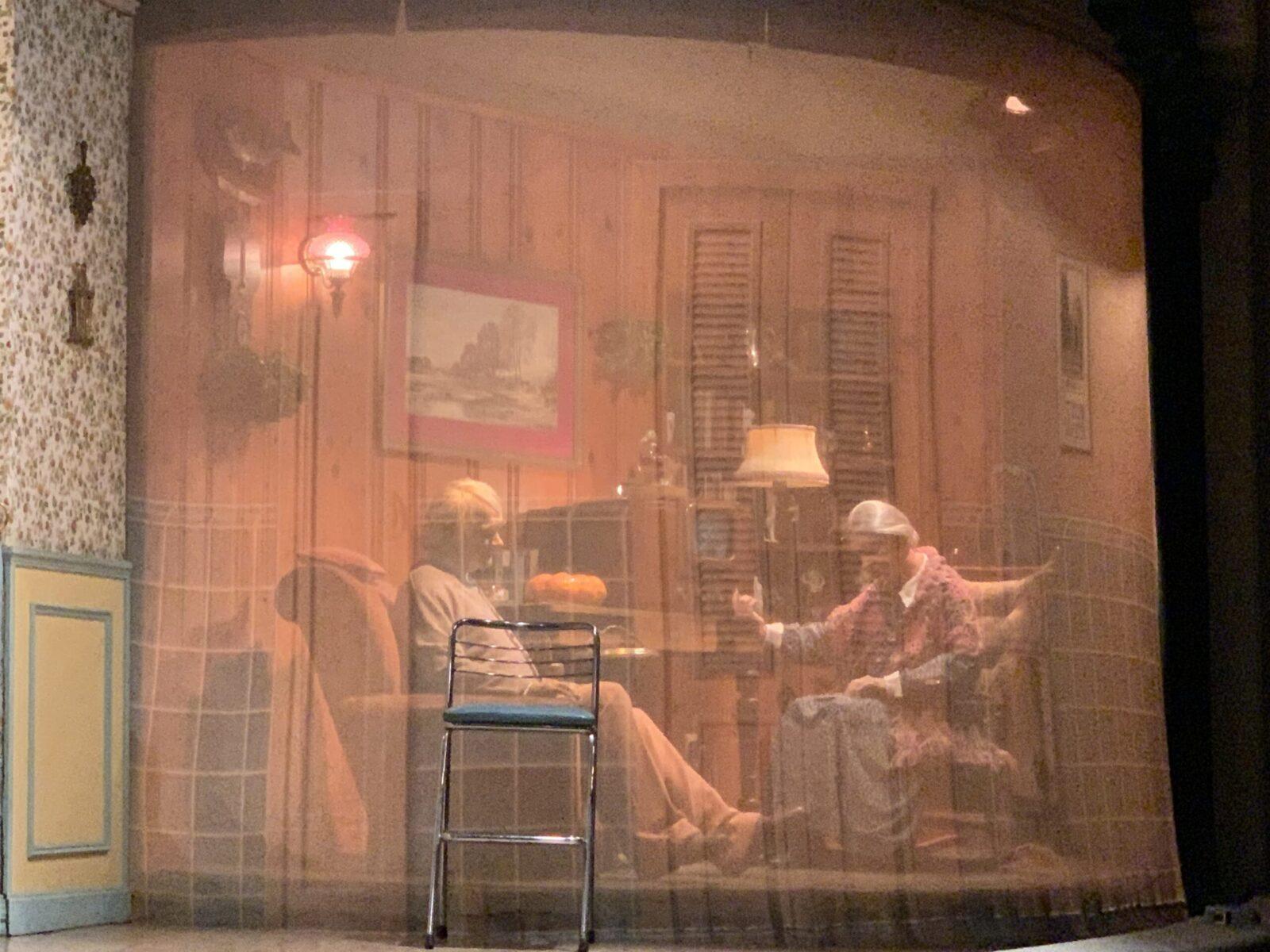 Moving on to that “great big beautiful tomorrow,” we jump to the 21st century (I do wish there would have been 70s and 80s added over time. I would have loved to see those!) 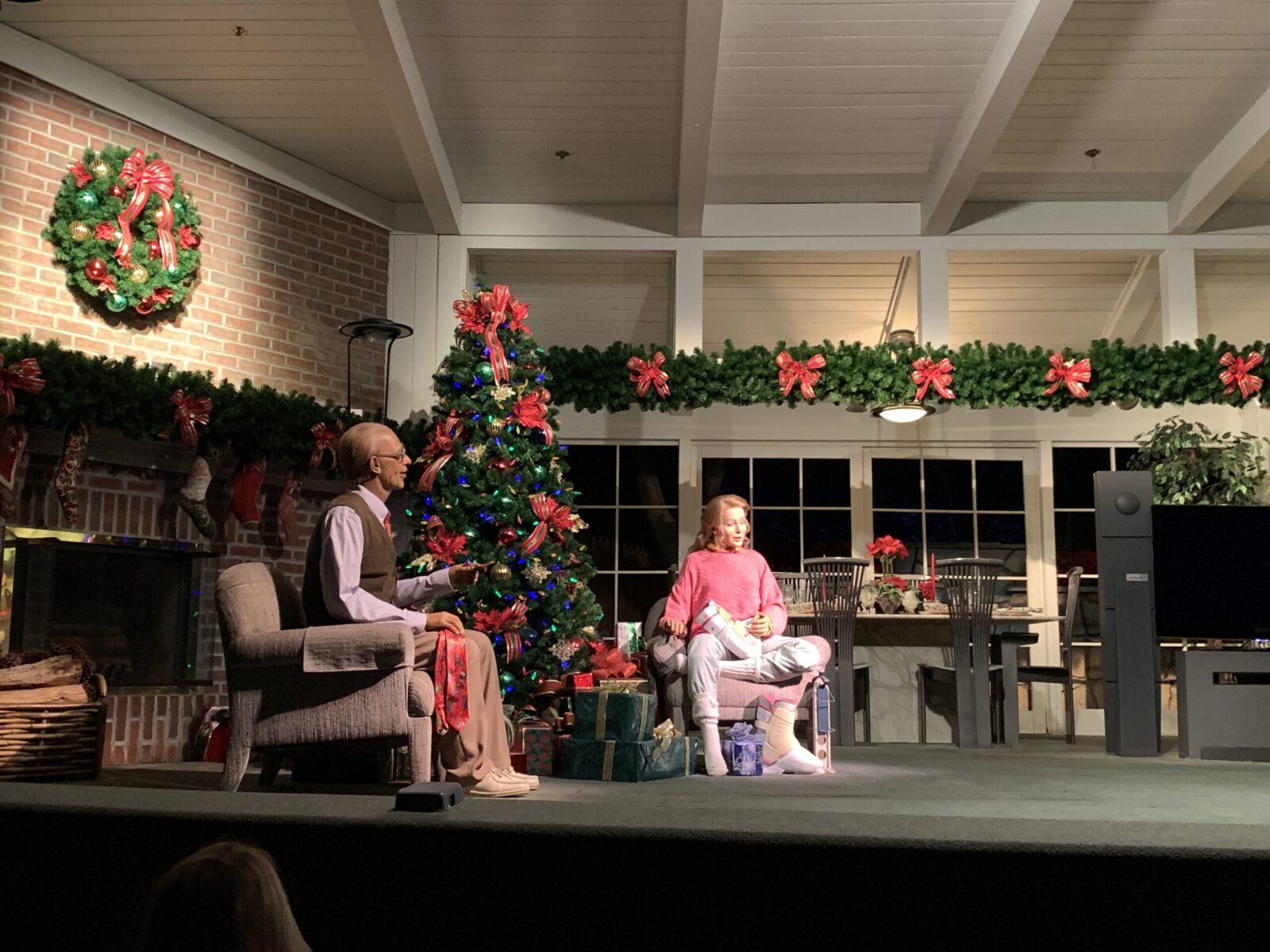 In our final scenario, it’s Christmas. We have worked our way through both the year full of holidays and the decade simultaneously. Unlike in the previous decades, everyone is in the same room and there are no curtained areas. 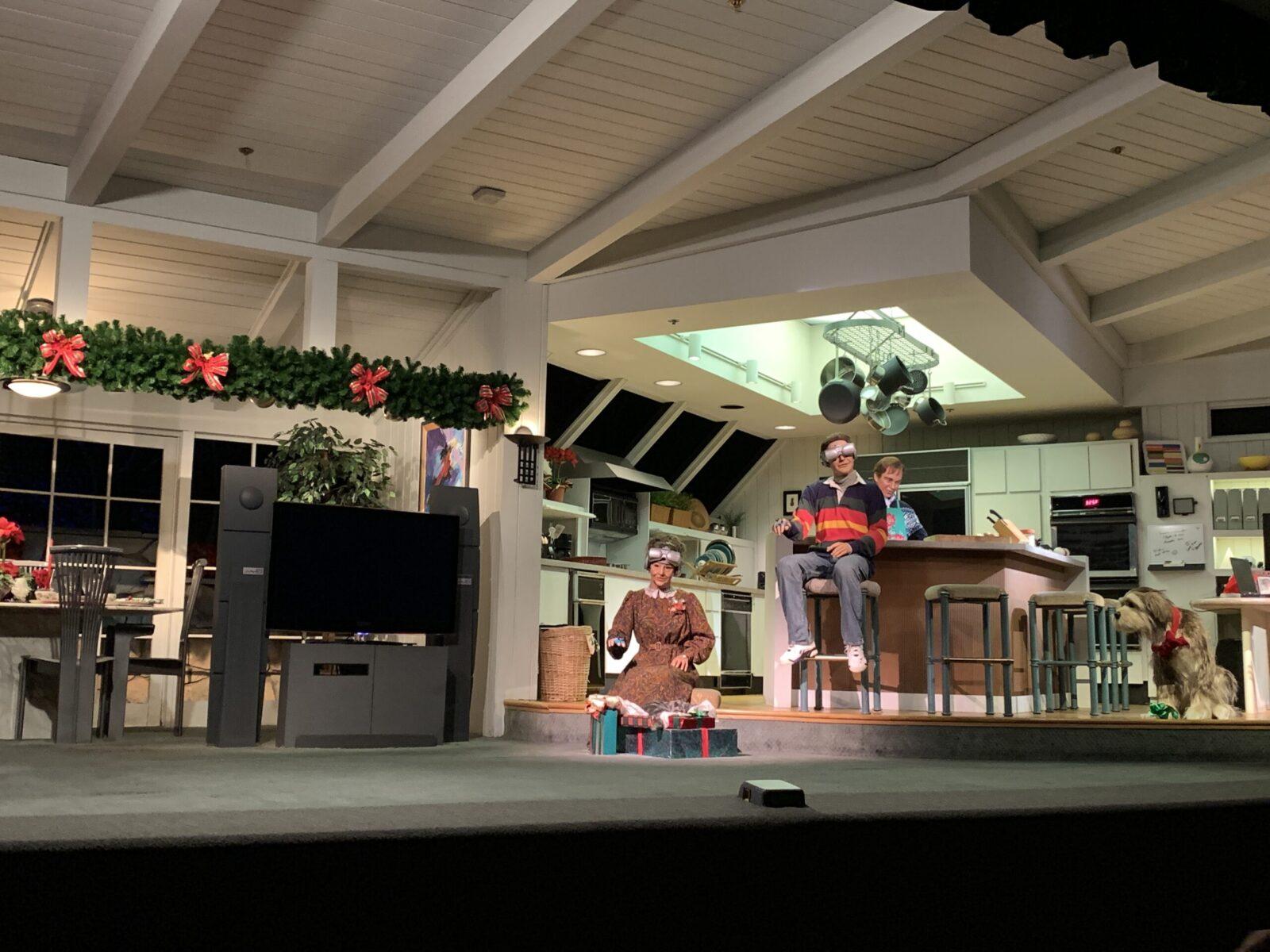 Yes, that is smoke coming out of the oven. Yes, it’s supposed to be there and no, I don’t think it’s real smoke because there is no smell to it. Disney’s pretty masterful like that. 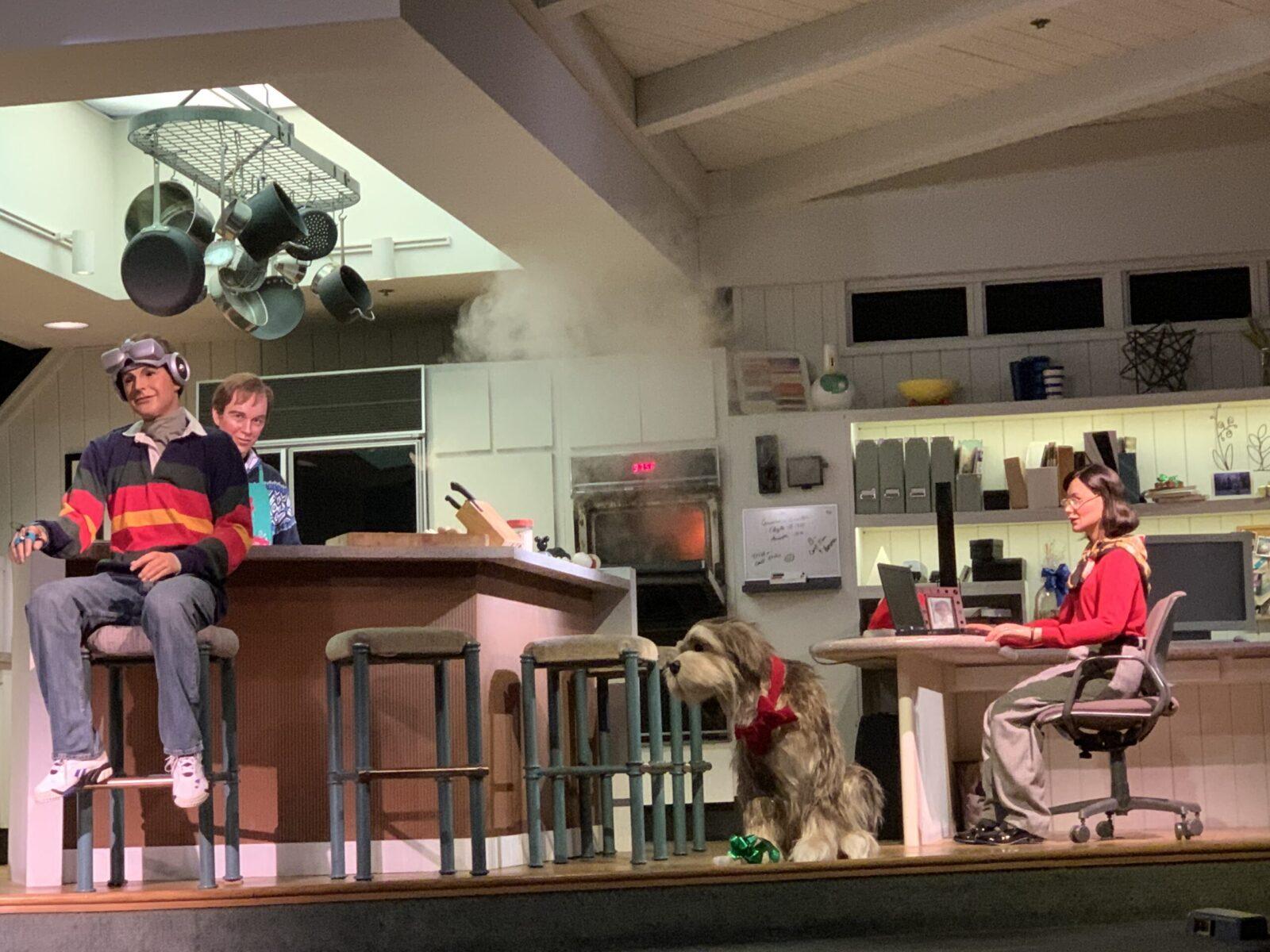 The key to enjoying this ride is to just let yourself go and be immersed in the wonder and magic that was intended. Let it grab your imagination!

Have fun and let me know what your favorite part of Carousel of Progress is!