Many years ago, my (then) new boyfriend told me “I love being in LOVE. I just, love LOVE.”

My naïve self thought “Aw, isn’t that romantic? He’s tall, handsome and he loves romance and is looking for love.”

At that point in my life, I was in my early 30s and had just gotten a divorce. Having been married at 18, this was my first “adult” boyfriend.

I really didn’t at all understand the cogs and wheels that are a relationship. I believed in Disney relationships, where all people had to do is really try and that euphoric love would last forever.

Truth is, there is a science behind it. Go figure. 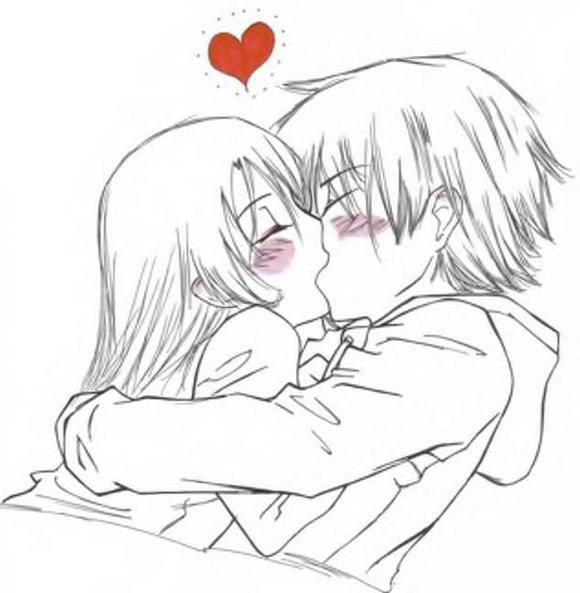 Like many things in my life, I came to a crossroads that led me to research the actual Science of Love. I’m sure there is a reason that it works that way, but it can be a real bummer. It can make you feel like your heart is breaking. Maybe it’s so we get to know one another in a positive light. However, when you understand it, it can make for a long and lasting lifetime love.

There are actually about 9 Stages of Love, but we’ll just cover the first question – why does romance and love end? Because of the science of love and the end of stage 1 love.

This is when you are first attracted to a person and suspect (or discover) that they are attracted to you too. This is when “romantic” love happens. It’s that time when you doodle the person’s name endlessly or stare at their profile and flip through pictures for hours. 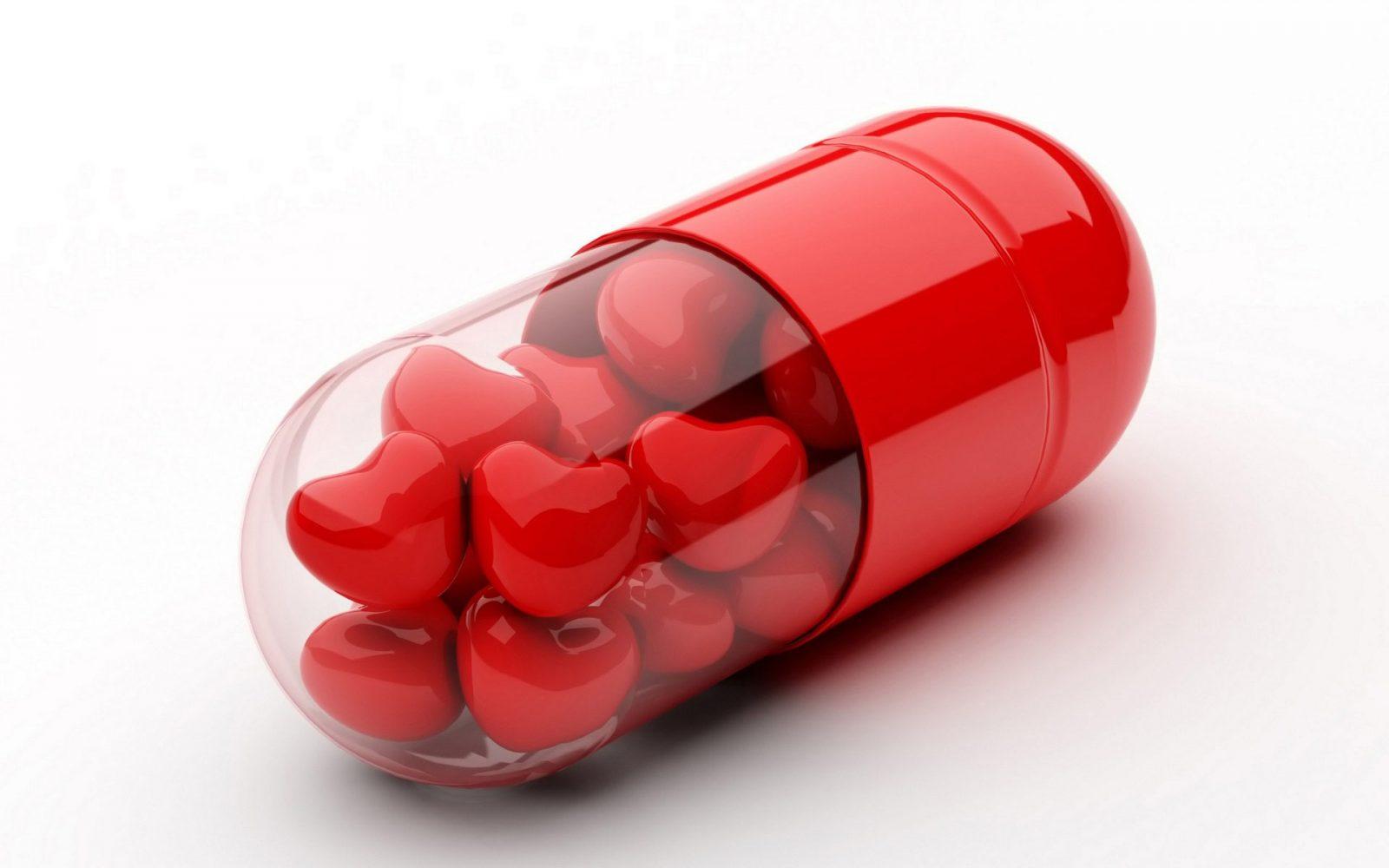 You’re being blinded by chemicals. Your body is secreting mass amounts of Oxytocin, Phenylethylamine, and Dopamine, so you feel “in love.” Think of those chemicals as things that numb your brain to reality, because they do. Essentially, you’re feeling some of the things that are triggered if you were taking narcotics.

Yep, narcotics. Love makes you a drug addict for love. You’re high. That is what the initial state of love is.

The thing is, most people think this is the “real love,” thanks to mass amounts of Hollywood influence. It’s what that boyfriend meant when he said he loved “love.” Well, of course he did. Everyone does.

But, this stage does not last. At the end of this stage, many people feel they have “fallen out of love” or “the fire it gone” or simply they just aren’t interested in that person any more. This is often when break ups occur and you’ll see lamentations on Facebook of “oh why is there not someone out there for me.”

What happened was: The oxytocin wore off and you came down. You sobered up.

You never made it past level 1 of love in that relationship, because you are expecting that to last forever. It won’t.

When those feelings are gone and they sober up, a lot of people feel that the fit was wrong and they pack up and move on. Love didn’t die. That loss of feeling is just part of a chemical cycle.

If you are nursing a broken heart because this stage ended and you wanted to move on to the next level and the other person didn’t, it’s tremendously painful. 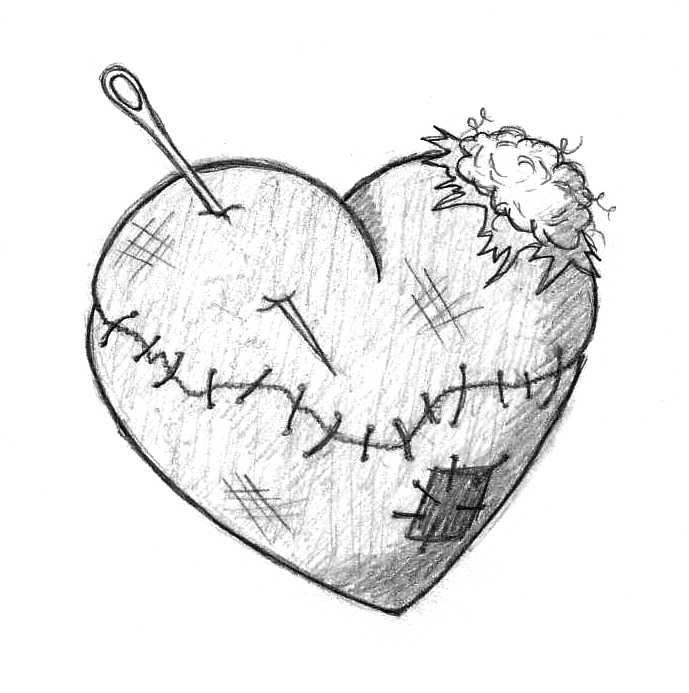 You didn’t do anything wrong if you wanted to keep the relationship and the other person didn’t. You literally, physically, cannot keep this stage from ending, no matter how perfect you try to be – no matter how good of a girlfriend or boyfriend.  Both people have to be ready for the next stage of a relationship and some people just aren’t. Some people never will be. There’s also a chance that the “high” was giving you false visions of perfection when there are some serious differences in the relationship and the other person just stop feeling the chemicals before you did.

Average Length of This Stage: 2 weeks to 6 months. For teens, this stage doesn’t usually last longer than a month or two, sometimes only a week. Longer stages in adults can be up to a year, or even 2 years. About half the time, it is not mutual.

But you’re going to be going through other stages that are less euphoric. All subsequent stages are going to take more effort than the first stage. However, the payoff is well worth it because it can turn into the love of a lifetime.

Visit The Nine Stages of Love

6 Reasons Why “Being Yourself” Can Ruin Your Relationships – and How to Be Yourself, but Better

6 Reasons Why “Being Yourself” Can Ruin Your Relationships – and How to Be Yourself, but Better