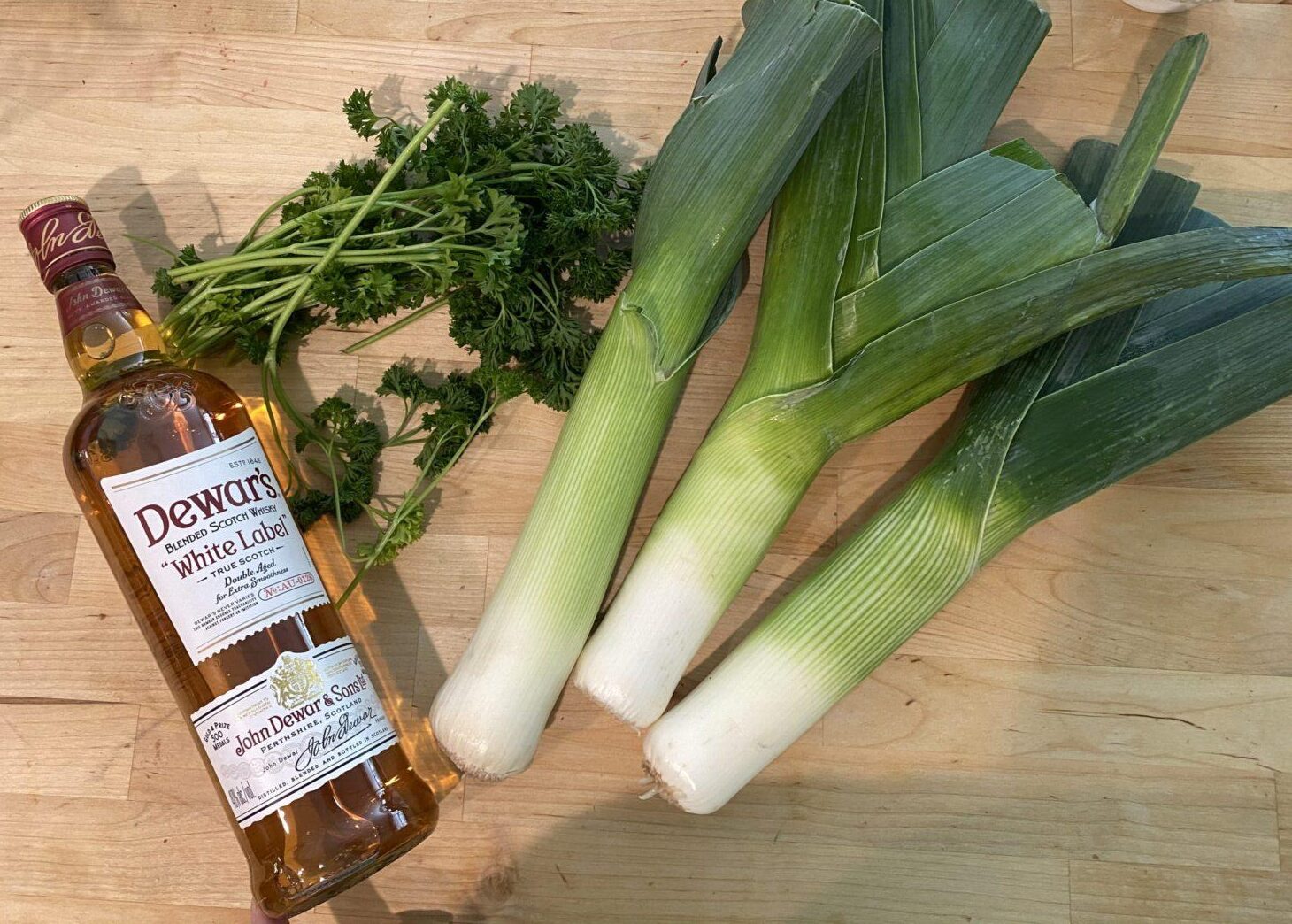 A traditional Scottish recipe with a rich, nourishing broth. Some people add rice or barley and carrots and it’s tasty that way too. Just something to keep in mind! It’s yummy that way too! 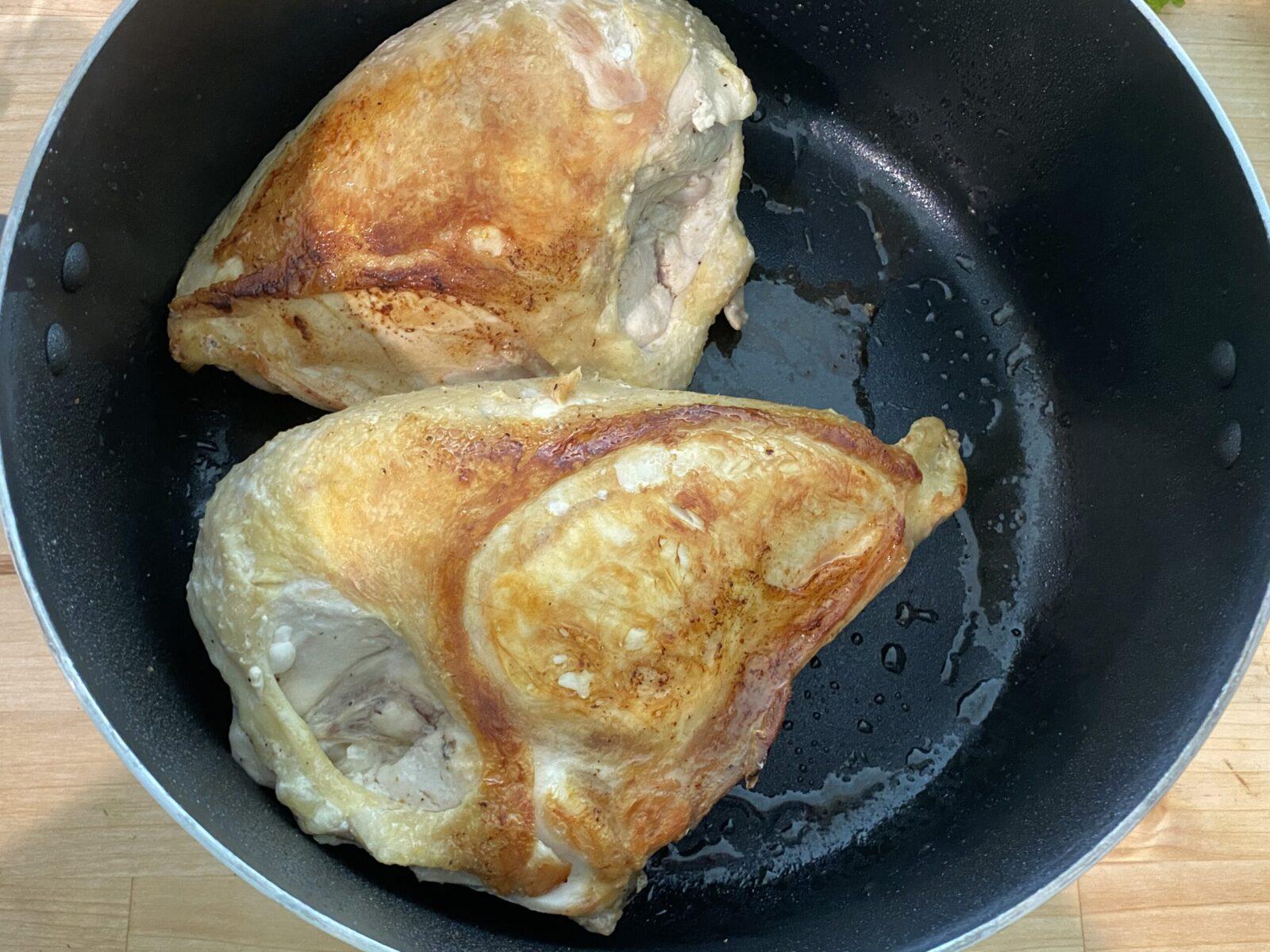 Drizzle olive oil in a large stock pot (the one you will make the soup in) and brown chicken on both sides. 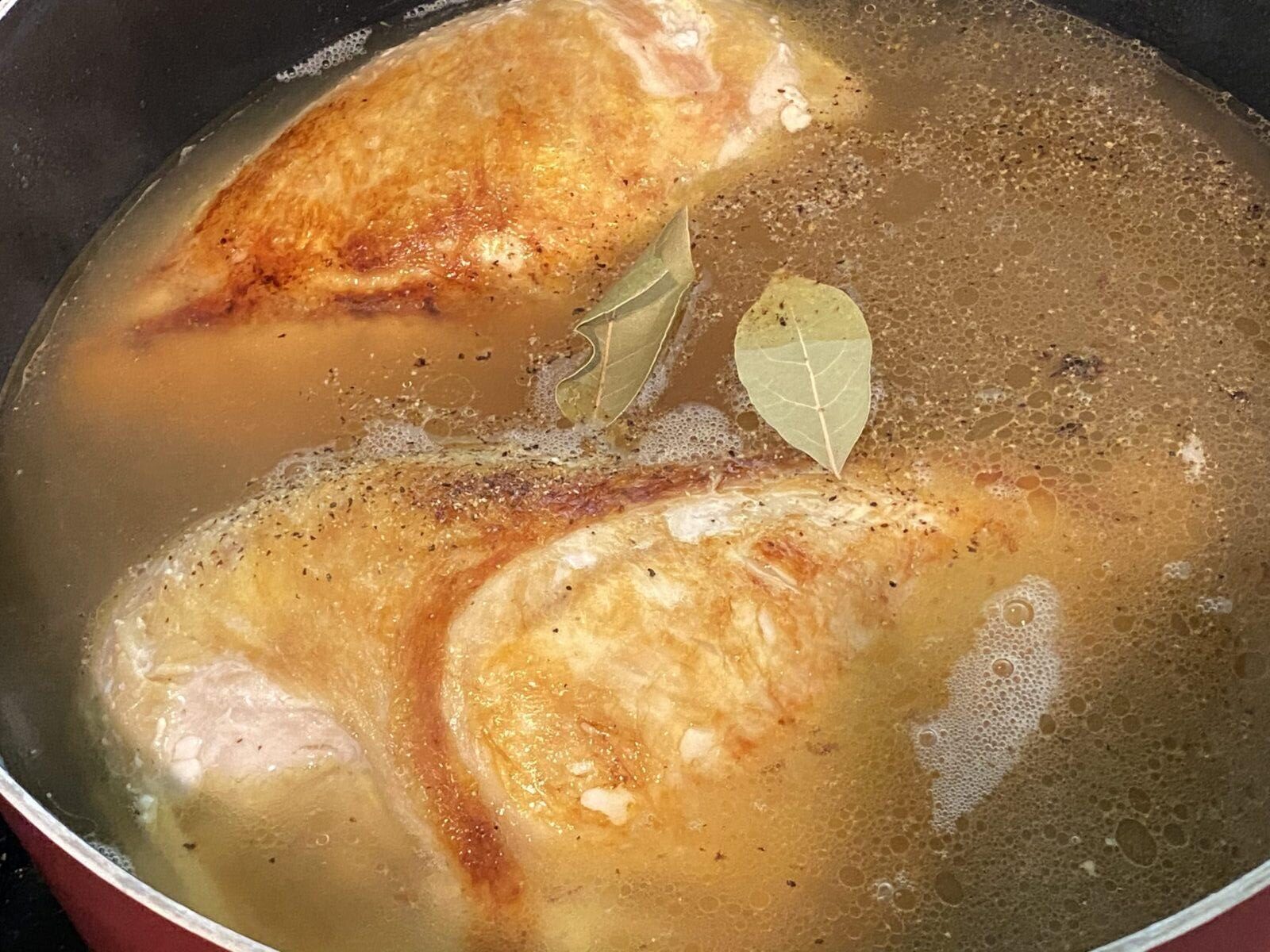 Pour the bone broth over the chicken and add thyme, season salt, bay leaves, and pepper.

Chop parsley and add to broth. 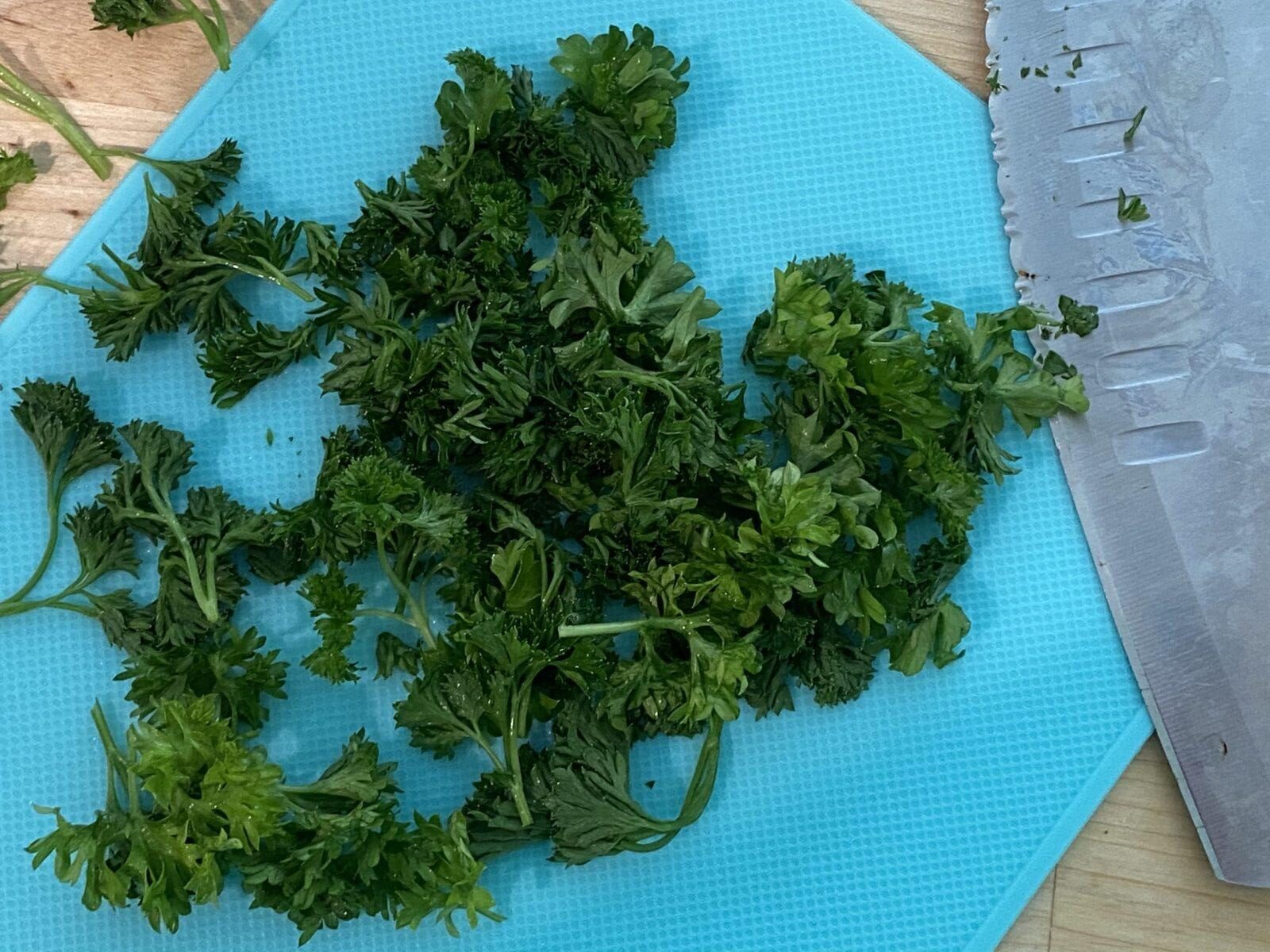 Slice leeks lengthwise, then across so you have nice, pretty slices like these.

Cook the leeks in the butter in a fry pan until tender (about 15-20 minutes). (I add a tiny bit of water to keep them from browning too soon). Toward the end, allow them to brown up a bit. 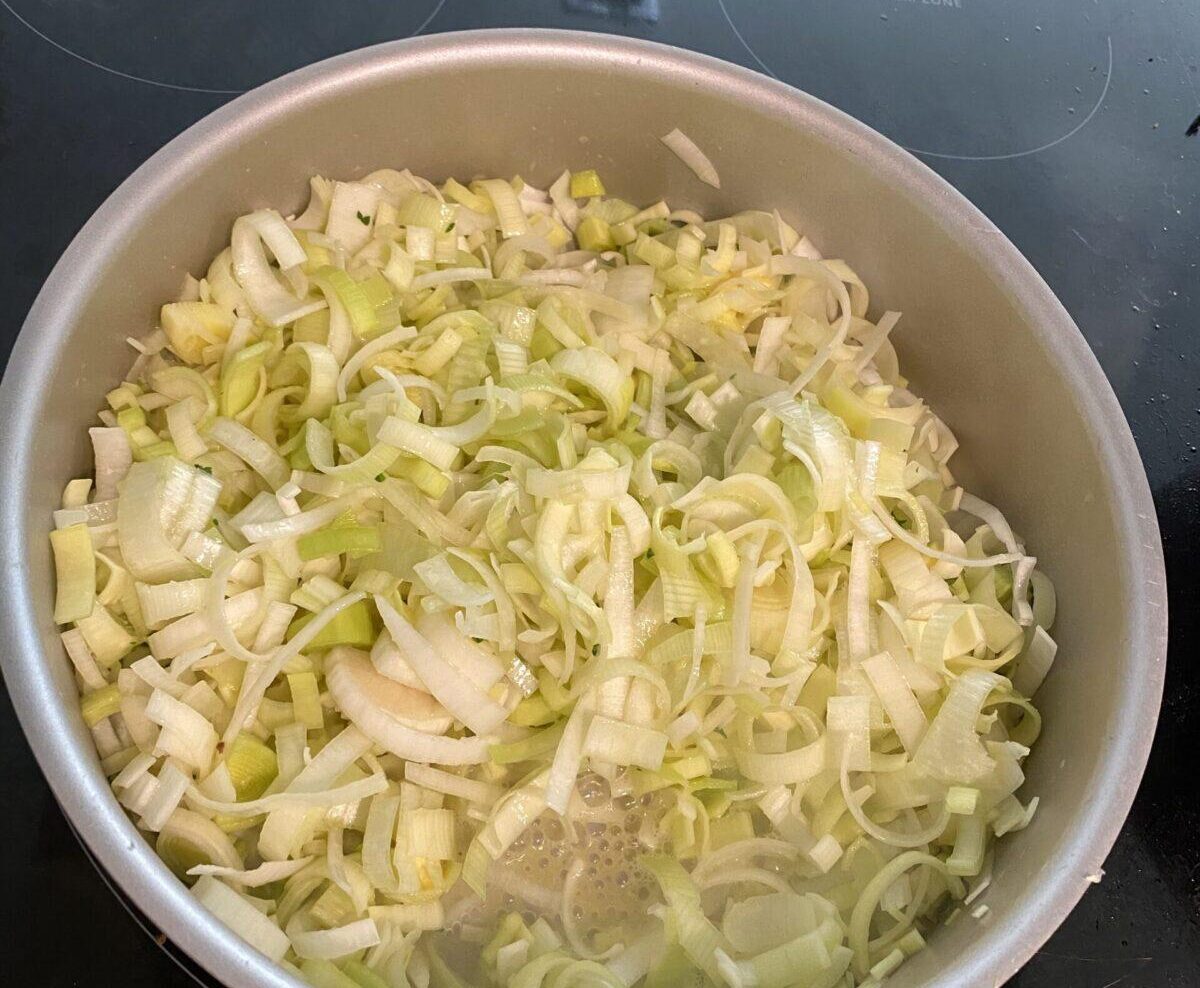 While those cook, in a small bowl, pour the Scotch over the prunes and add about 1/4 cup water. Set aside. 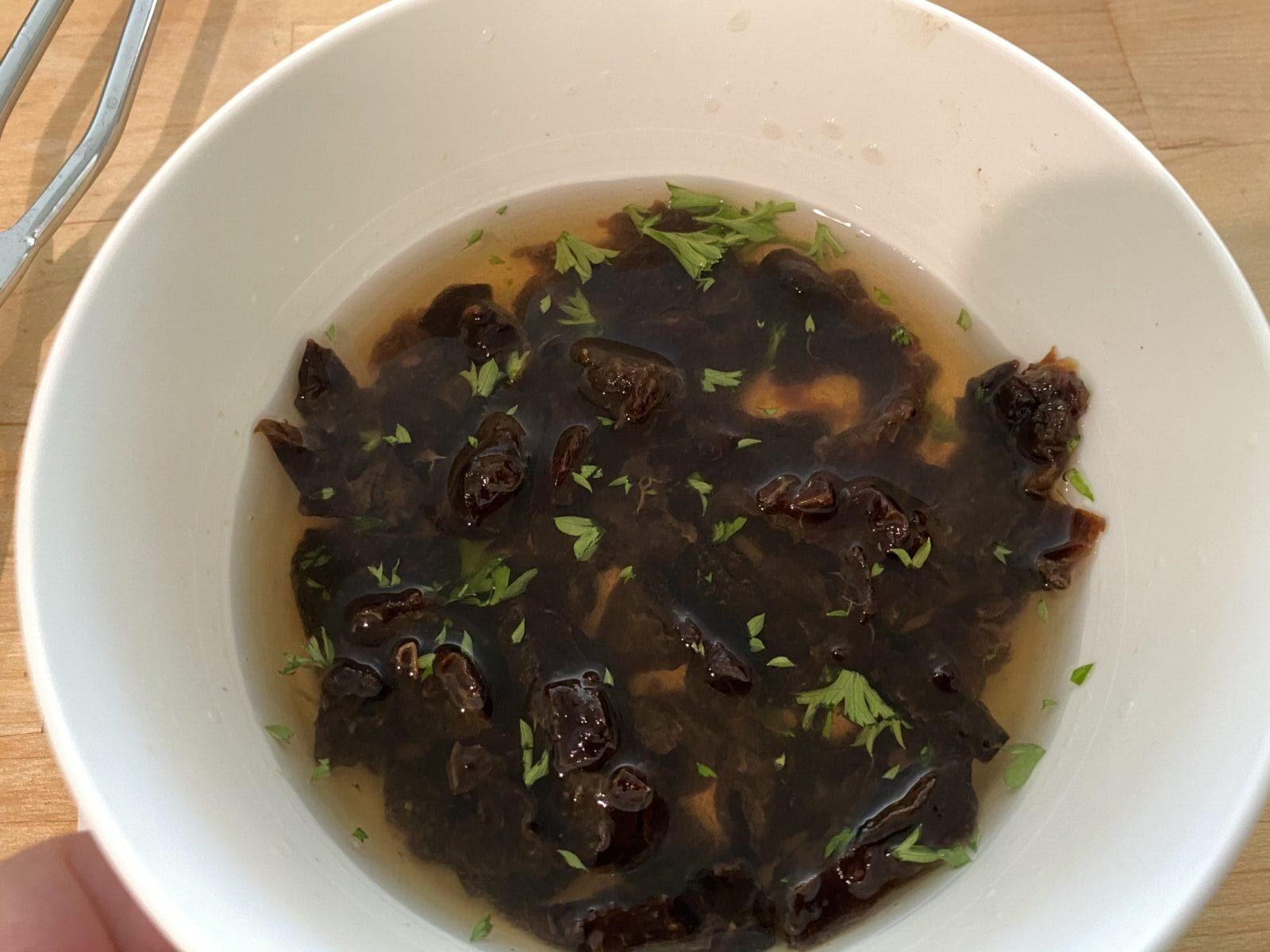 Add leeks to the pot with the broth and allow to simmer for about 15 more minutes. 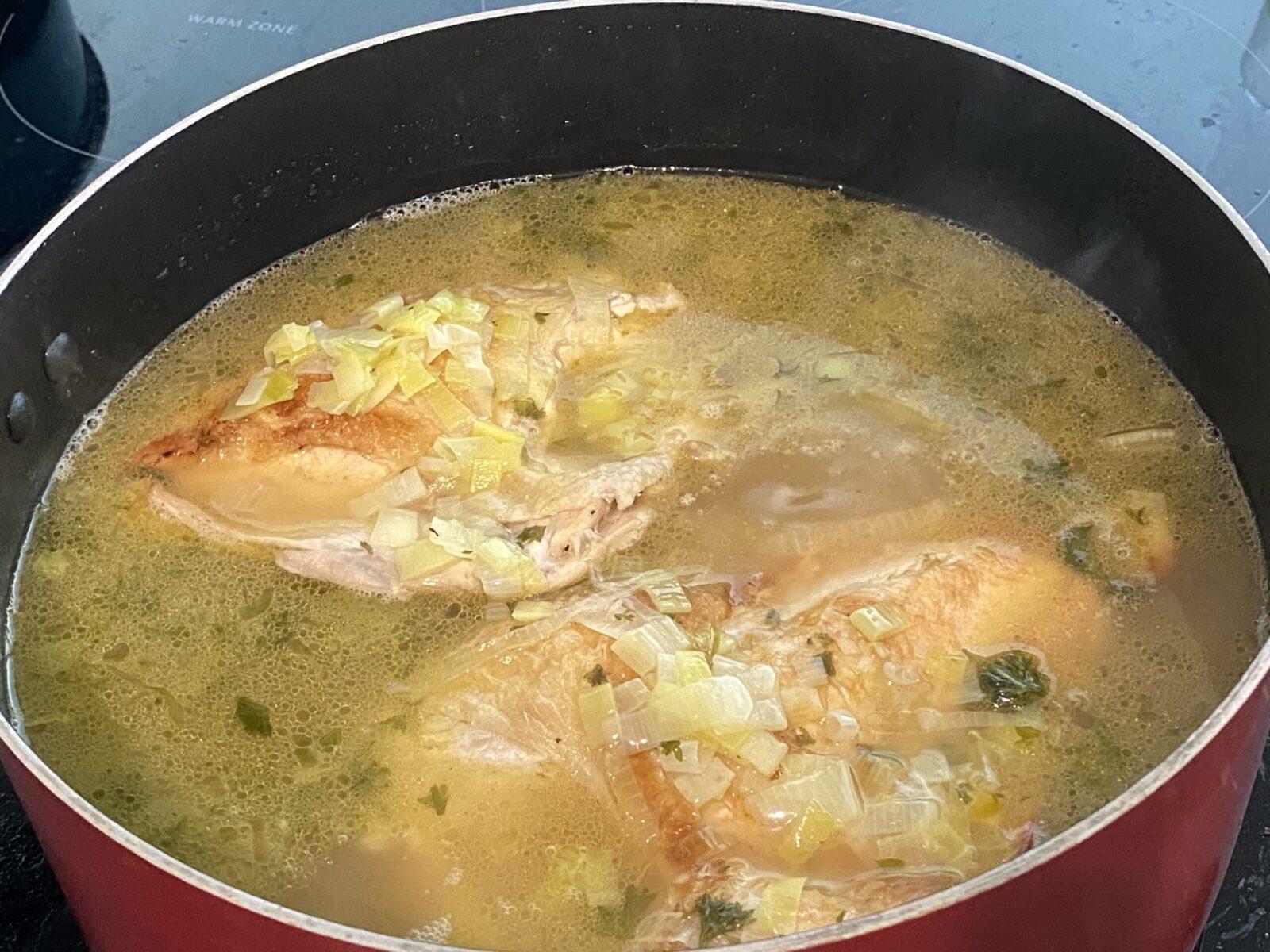 Remove the chicken from the broth and add the prune mixure. Simmer another 20 minutes. While simmering, pull the chicken off of the bone in shreds. Discard skin and bones.

Return the chicken to the broth. Serve with a nice whole wheat roll. 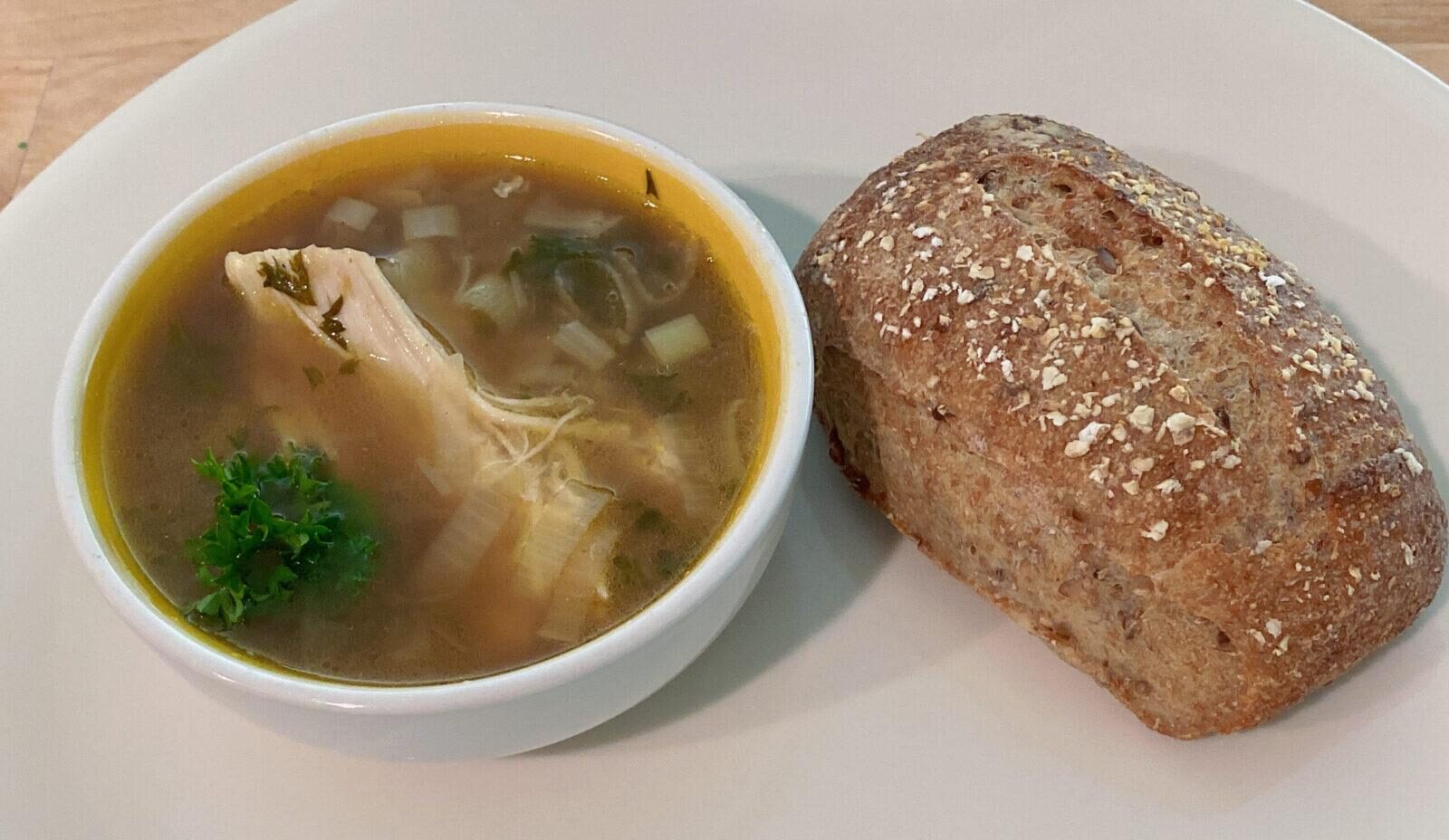 Or, you can drink the broth on the side and eat the shredded chicken and roll by itself. 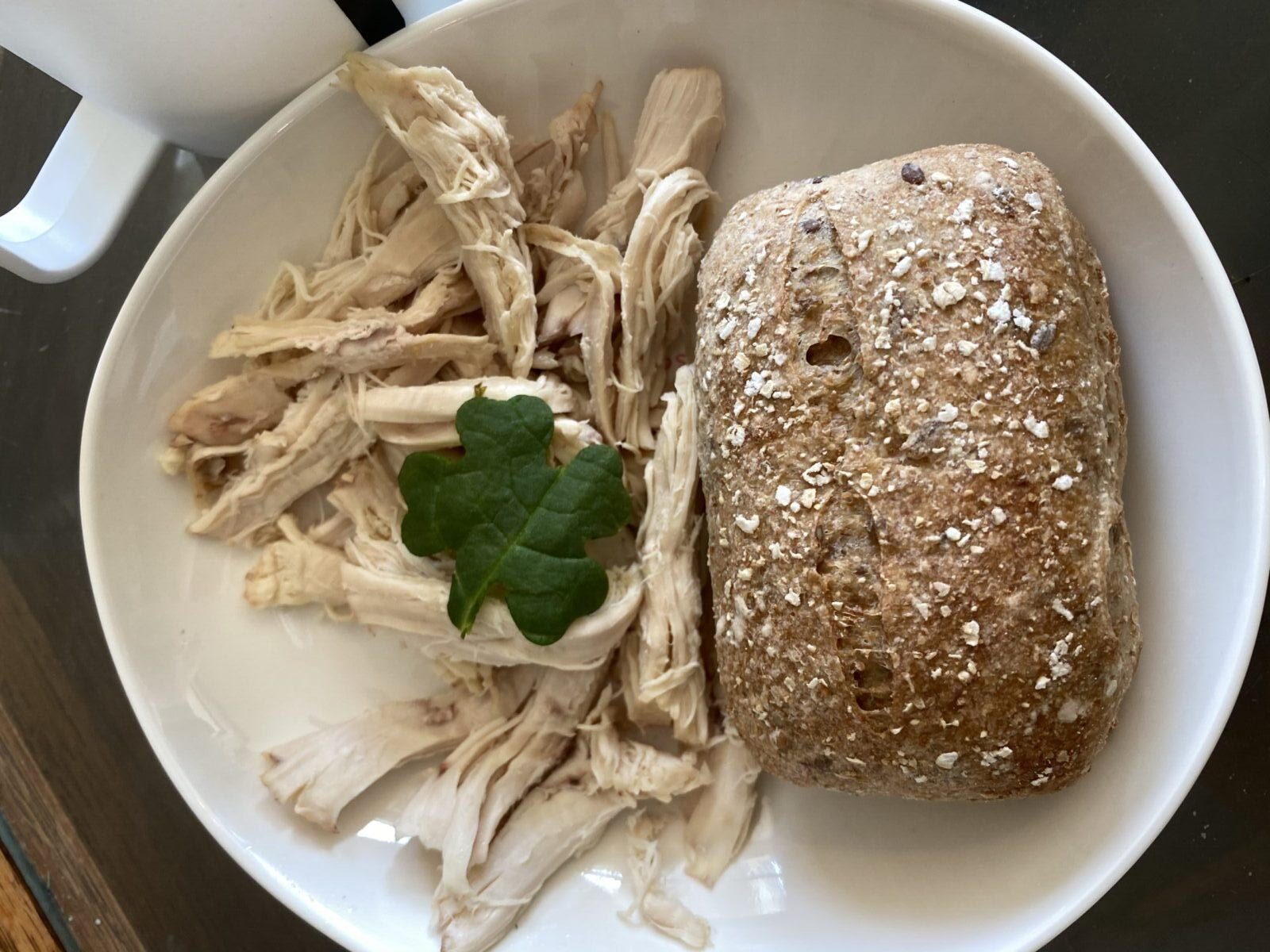